First of all thank you for all the lovely comments you left with me during the last week. I was very touched and many bought more than a tear to my eye! Dear Daisy has had a reasonable week.

Back in May we headed to Southampton for the day, not to visit the shops or Ikea but to walk along the seashore at Royal Victoria Park and also to unexpectedly discover a part of history! 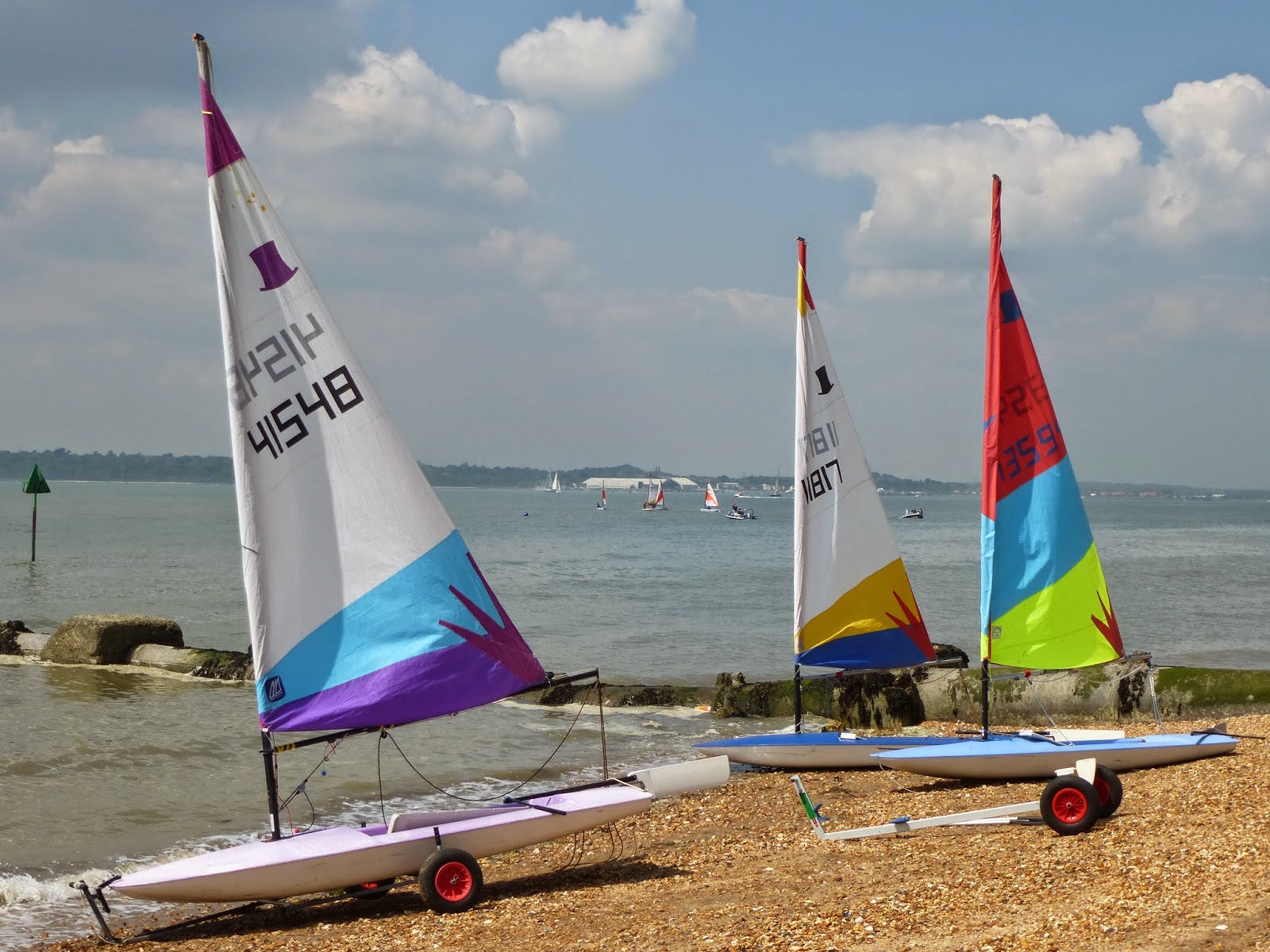 It was a beautiful day and the views were equally stunning and different from our part of Dorset. 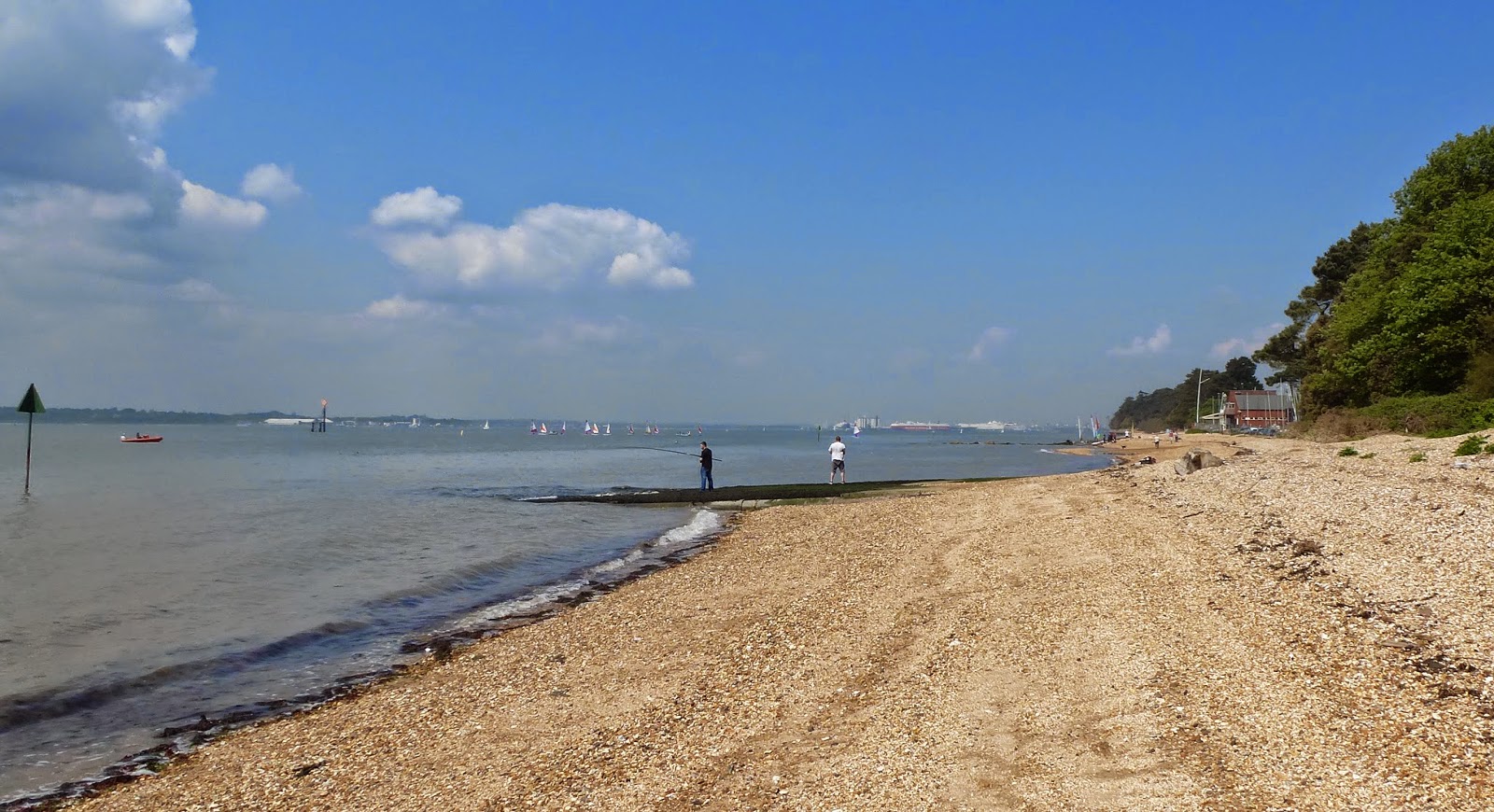 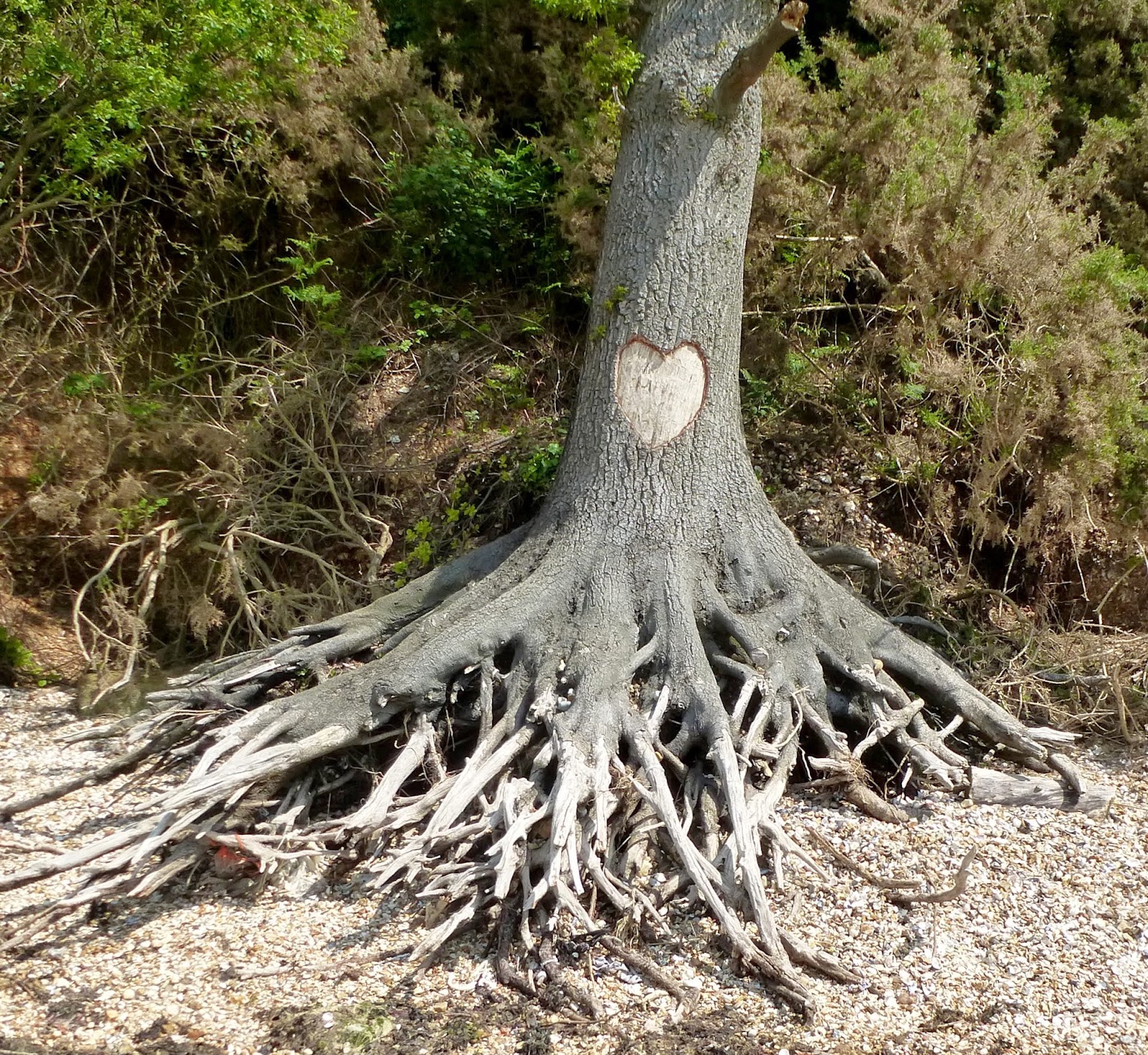 I was attracted by the roots of the tree, sadly neither of us noticed at the time whether the tree was still alive. 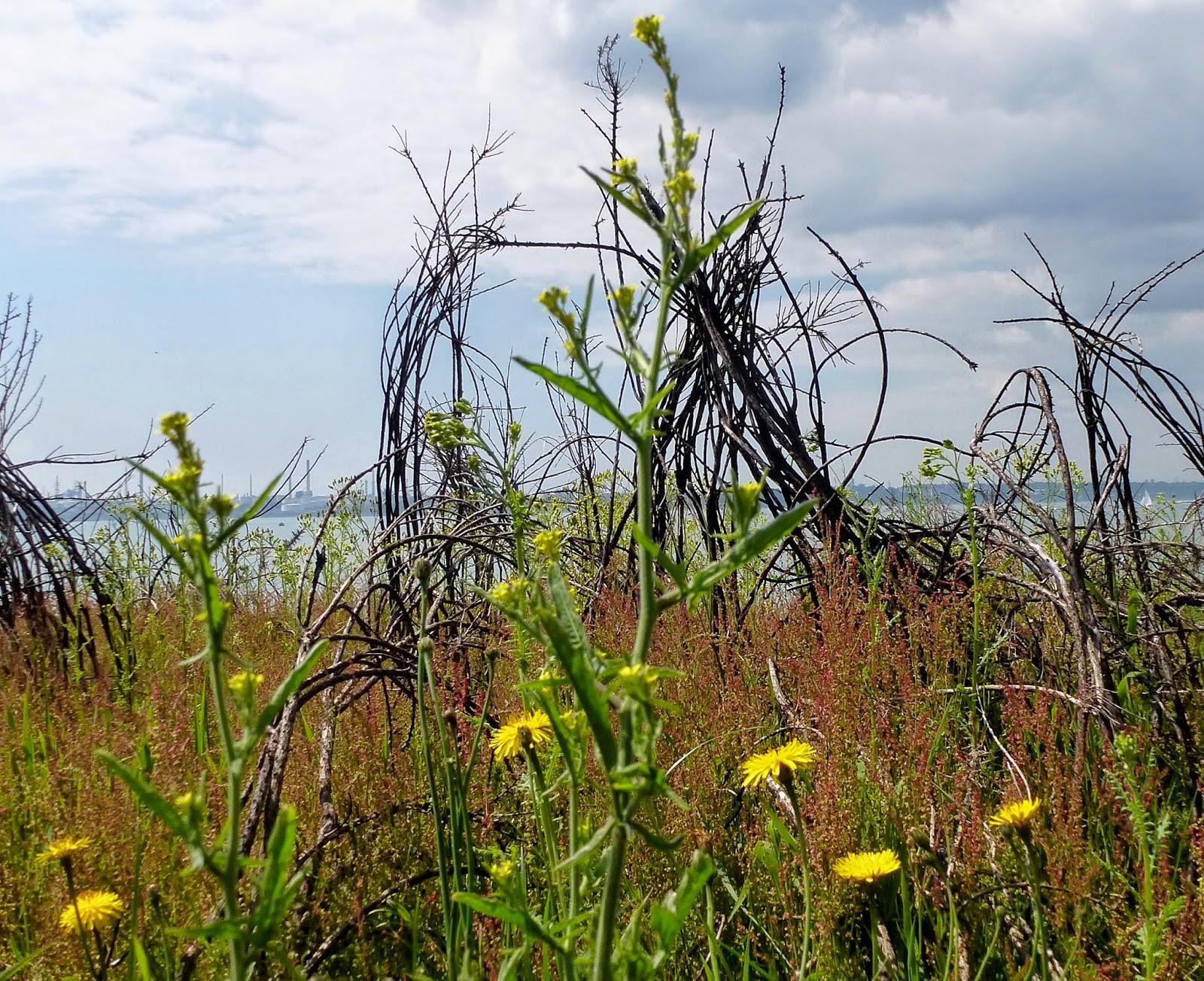 The winter storms have created this wild landscape (above).  It  almost matched the colours and shapes of this graffiti on a World War 2 bunker we discovered close by. 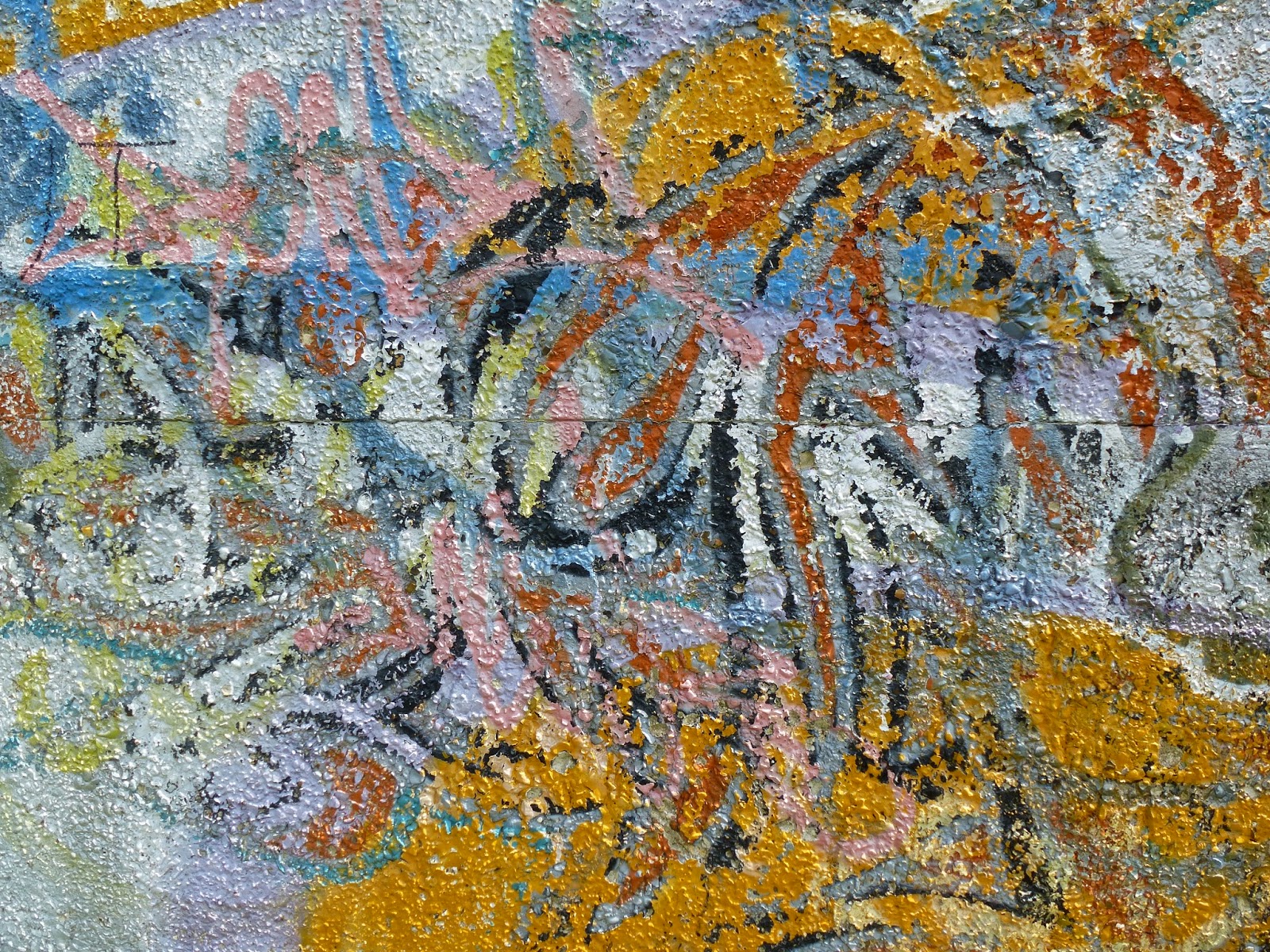 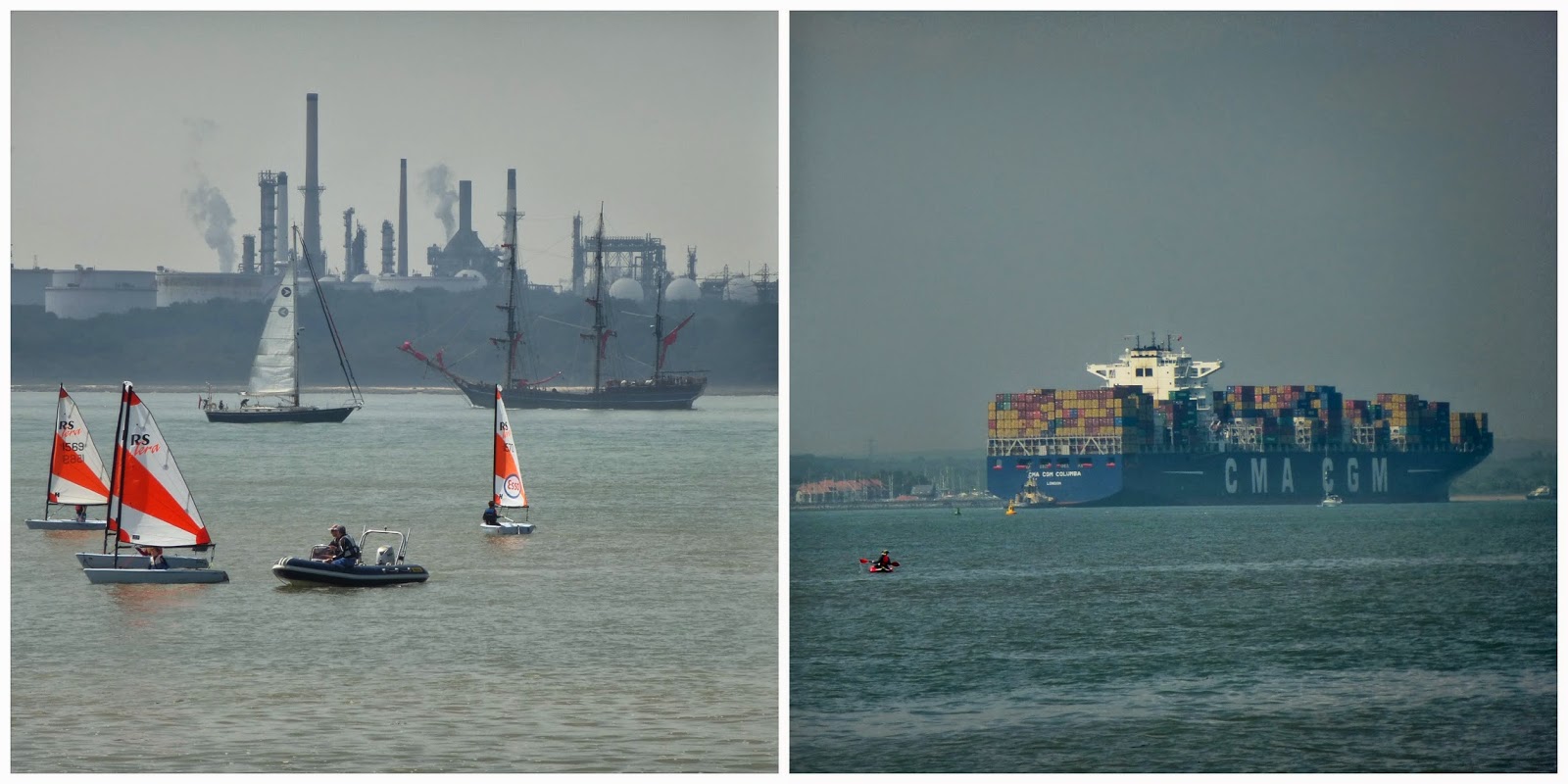 Many boats sailed past as we walked along the shore. The container ship was huge. I wouldn't have wanted to be in that tiny rowing boat! The oil refinery on the opposite bank created an unusual back drop. 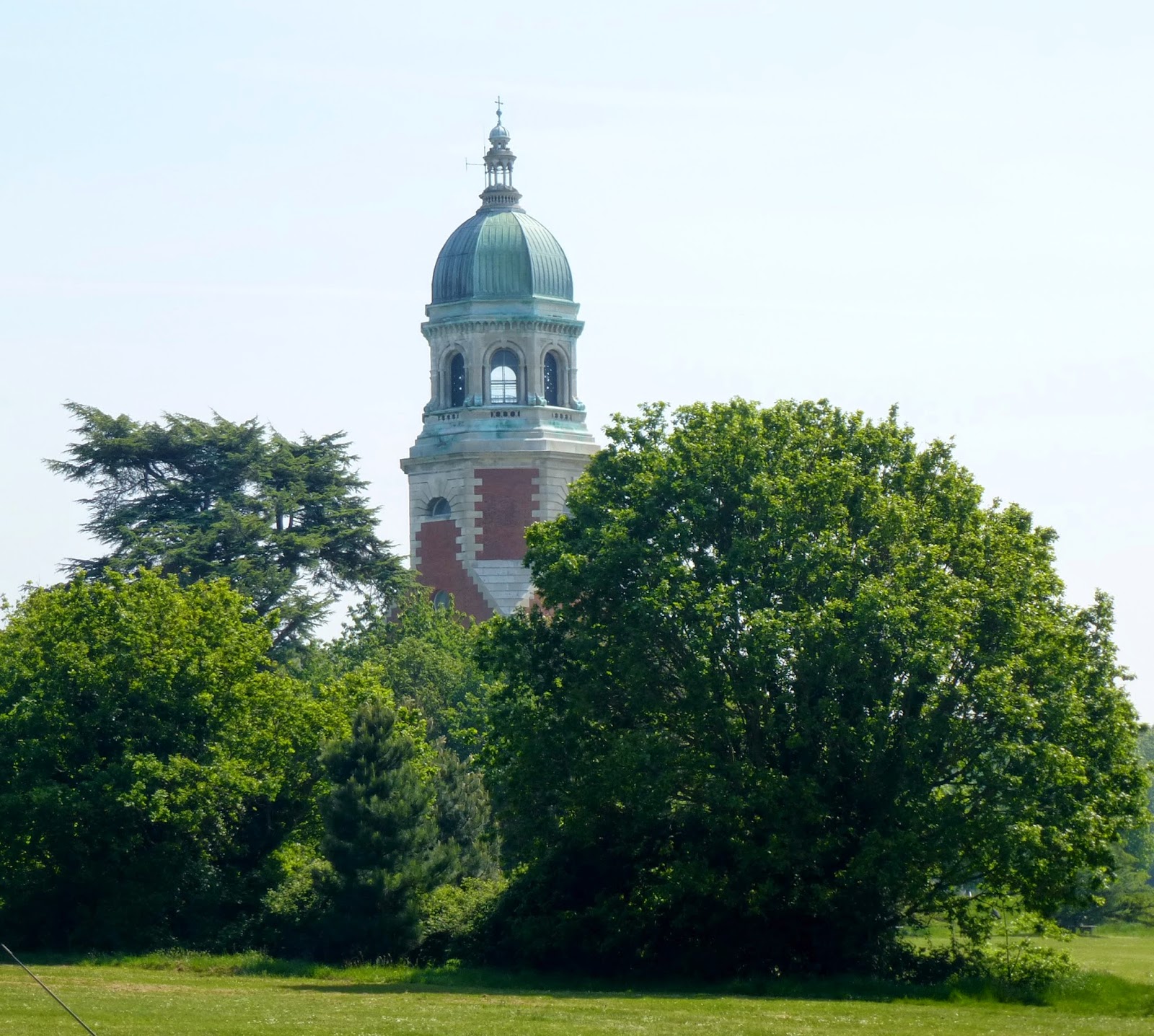 After our walk by the water we headed towards this beautiful building amongst the trees. We discovered it was a hospital chapel, and all that remained of a huge military hospital that once stood on this site. Unfortunately the visitor centre inside was shut so I was unable to learn very much more about it until we returned home.

One of my favourite ladybird books was the story of Florence Nightingale (the founder of modern nursing.) She was a remarkable lady and realised that patients needed fresh air, light, nourishing food, peace and quiet to help them heal. She is still remembered on the anniversary of her birthday on 12th May each year when nurses celebrate International Nursing Day. 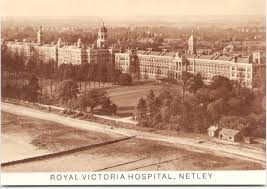 The horrendous conditions in the military hospitals in Crimea in 1854 resulted in the construction of a huge military hospital in England. This site was chosen because of it's close proximity to the sea - where wounded troops could be transported from the ships bringing them home. The hospital was a quarter of a mile long, had 138 wards and around 1,000 beds. The hospital was planned and built while Florence Nightingale was still nursing in the Crimea. When she returned she was unhappy with the way the building was designed, but it was too late to make many major changes. Her main criticism was the lack of windows in the wards and the lack of ventilation and fresh air. Queen Victoria made many visits here, she was very supportive of the project and it was only a short boat ride away from her home, Osbourne House, on the Isle of Wight.
The hospital was extensively used in the First and Second World Wars. In the first World War the hospital expanded to accommodate 2,500 patients. It was finally closed in 1958. See here for more details and pictures of the hospital and park. 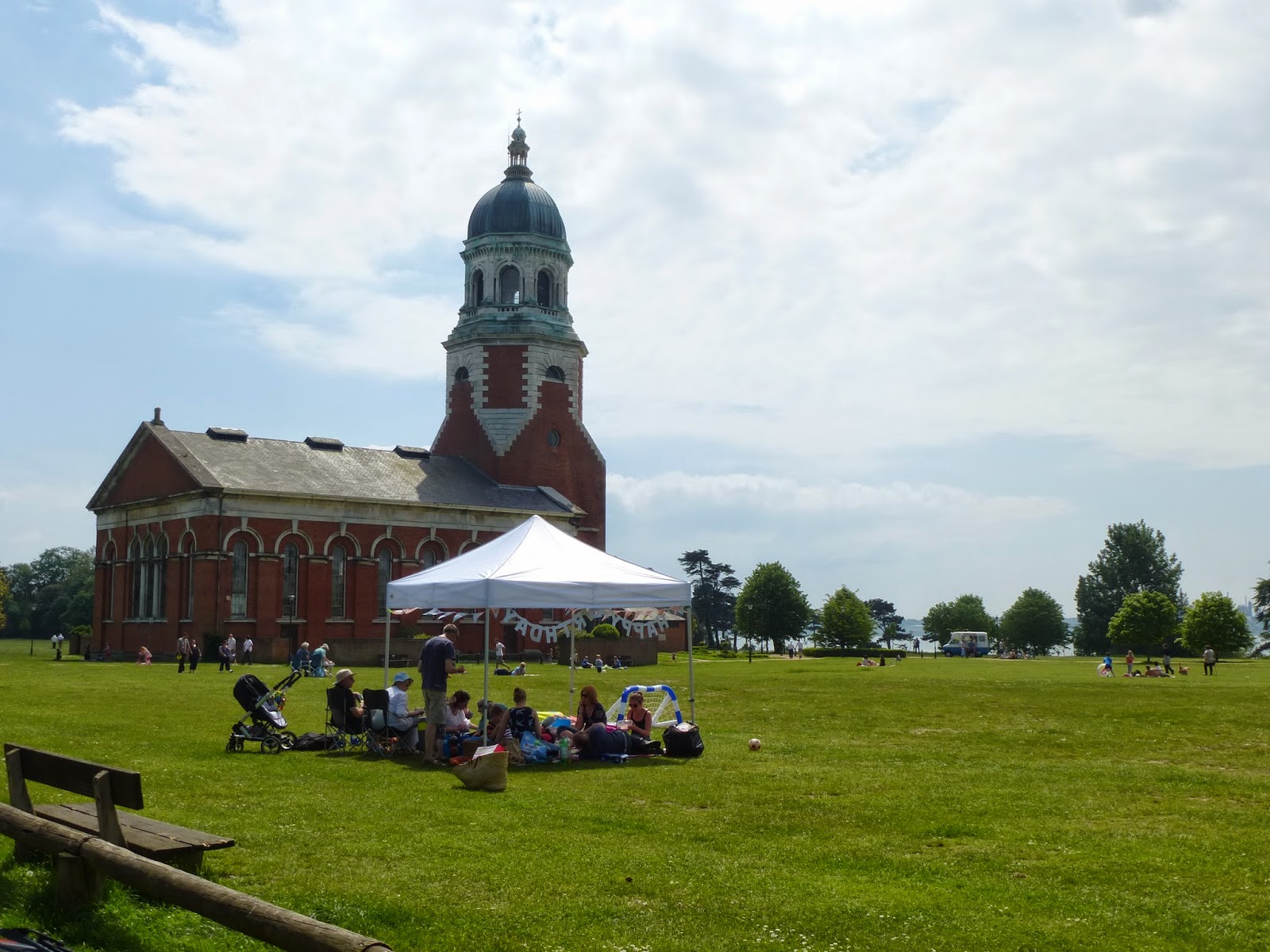 On a sunny day it was lovely to see so many families out together enjoying the extensive grounds having picnics and playing games of football and cricket, such a different scene to a century ago!