In an attempt to show more sea views in 2022 I am planning to do a monthly posts with lots of sea! With more grey skies than blue at this time of year the seaside doesn't always look so appealing and  January is always the quietest month in the bay. With slightly more time on our hands the dog walks taken are further afield and we still come across new discoveries. Our spectacular coastline is part of the Jurassic Coast along it's 95 miles stretch where you can walk through 185 million years of history. This year it is celebrating it's 20th Anniversary of becoming a World Heritage Site for its outstanding universal rocks, fossils and landforms. It is a living landscape and unfortunately rock falls and landslips are happening more frequently. There was once a coastal road between Charmouth and Lyme Regis, long since gone and the footpath was diverted inland many years ago. You can see from the first image behind the largest gorse stem where a cliff fall has recently taken p
12 comments
Read more 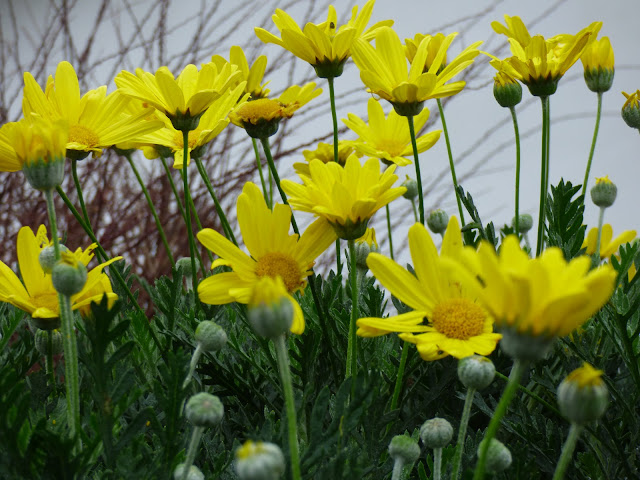 Through the Garden Gate December 2021 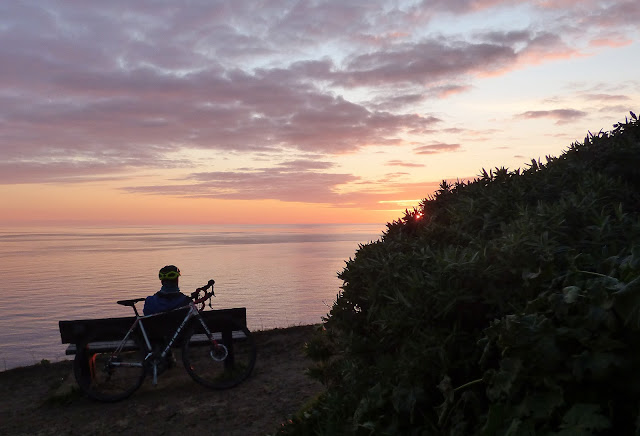 A year by the sea in pictures