Glimpses of the past


I always find industrial landscapes that have returned to nature so appealing. It's hard to imagine how different this landscape would have looked when it was operating as a tin mine. 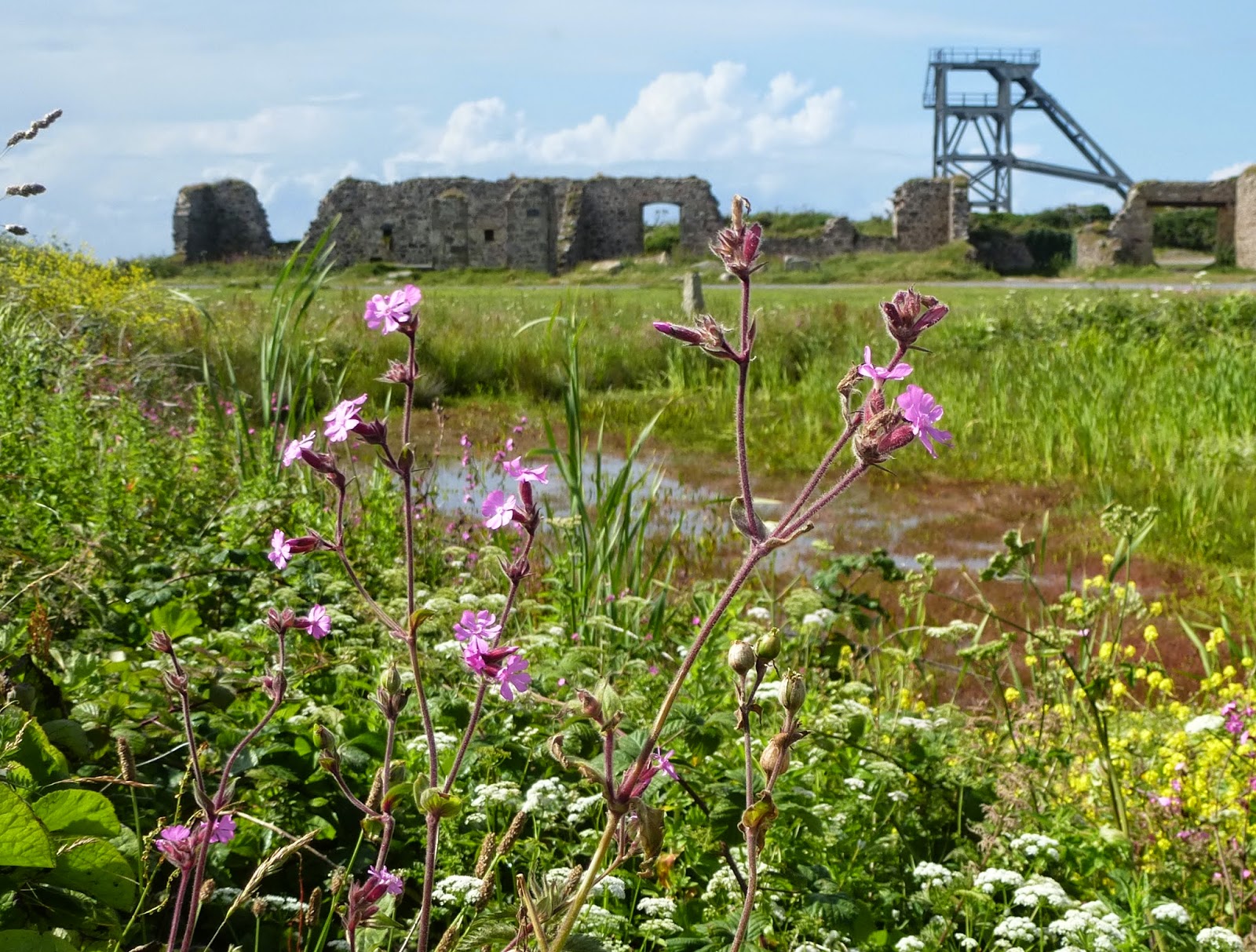 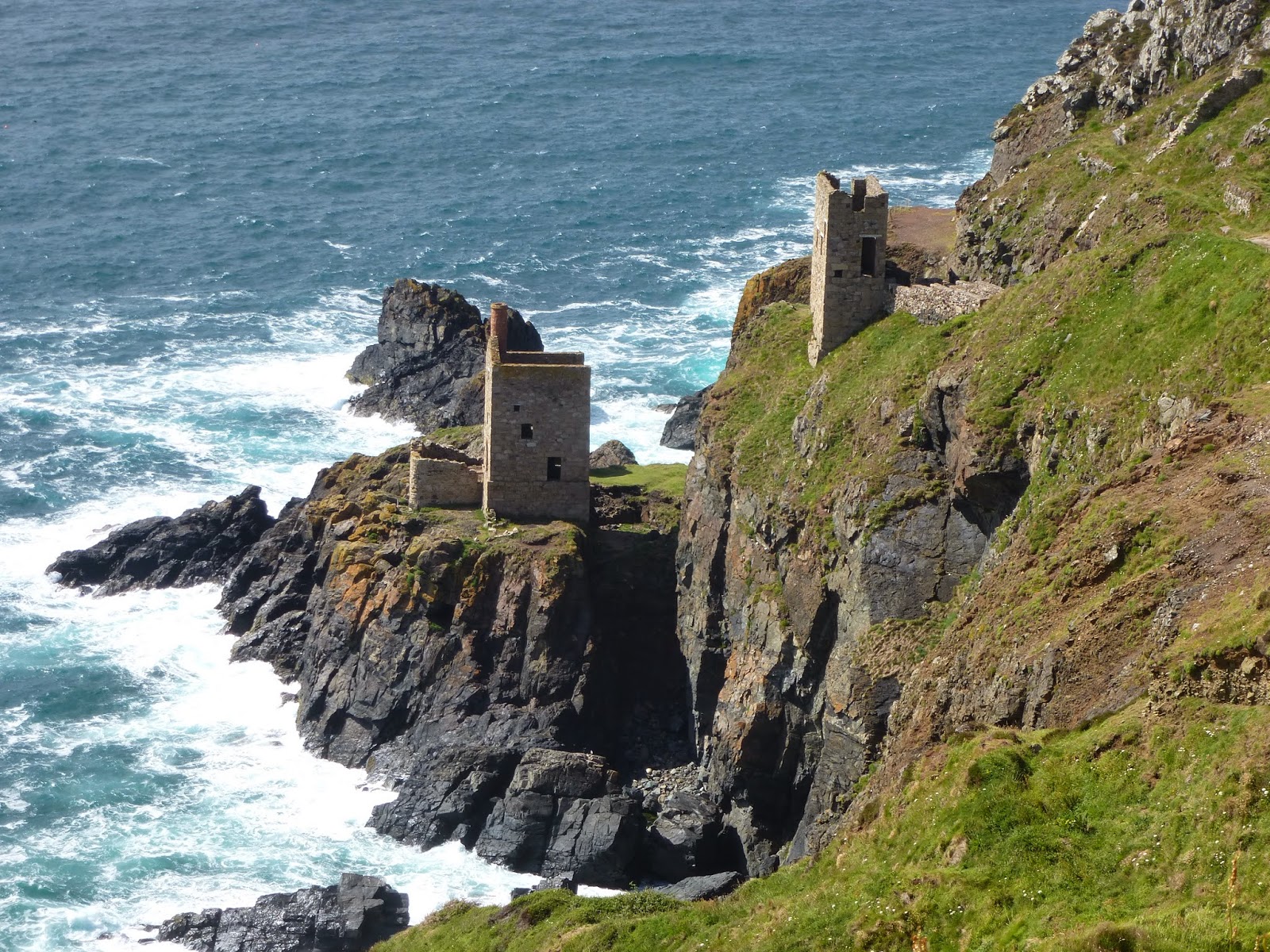 The Count house at Botallack Cornwall perched on the  rugged cliffs near St Agnes has been on my wish list of places to visit  -we only managed to get there a few hours before we returned home from Cornwall last summer. 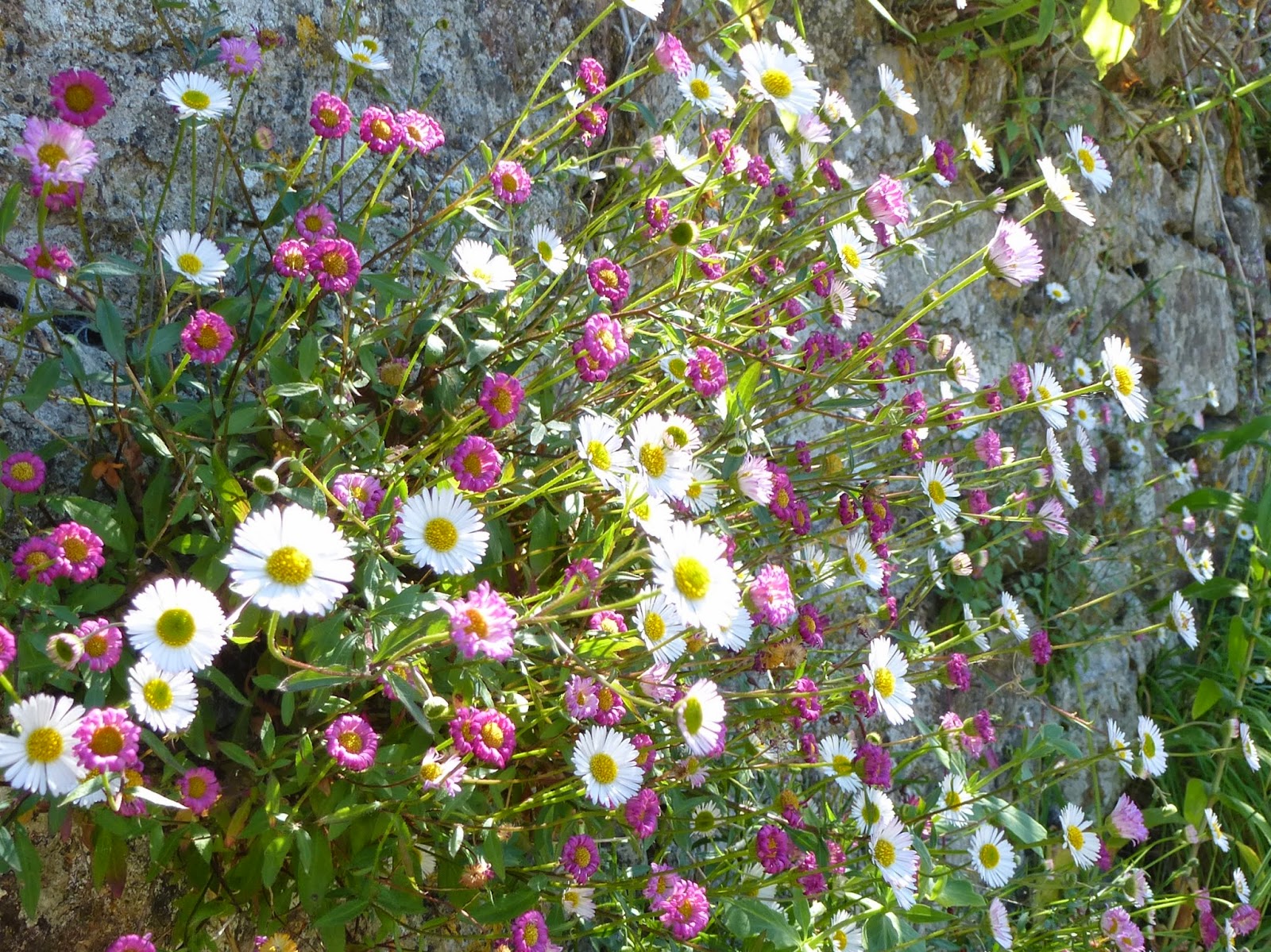 There seemed to be glimpses of the past in every corner in Penzance too! 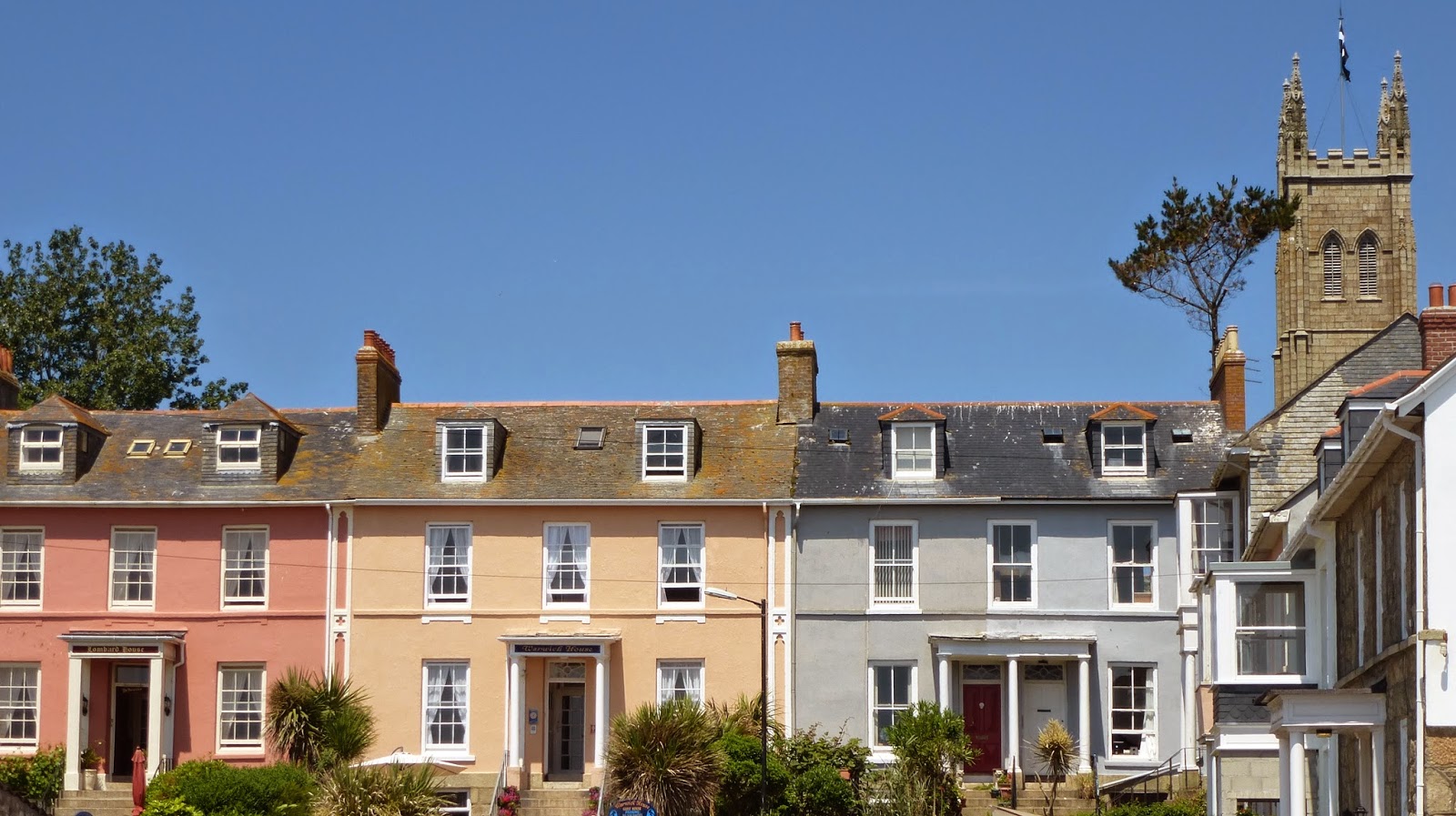 These stunning homes overlooking the sea must have been so grand in their heyday too. 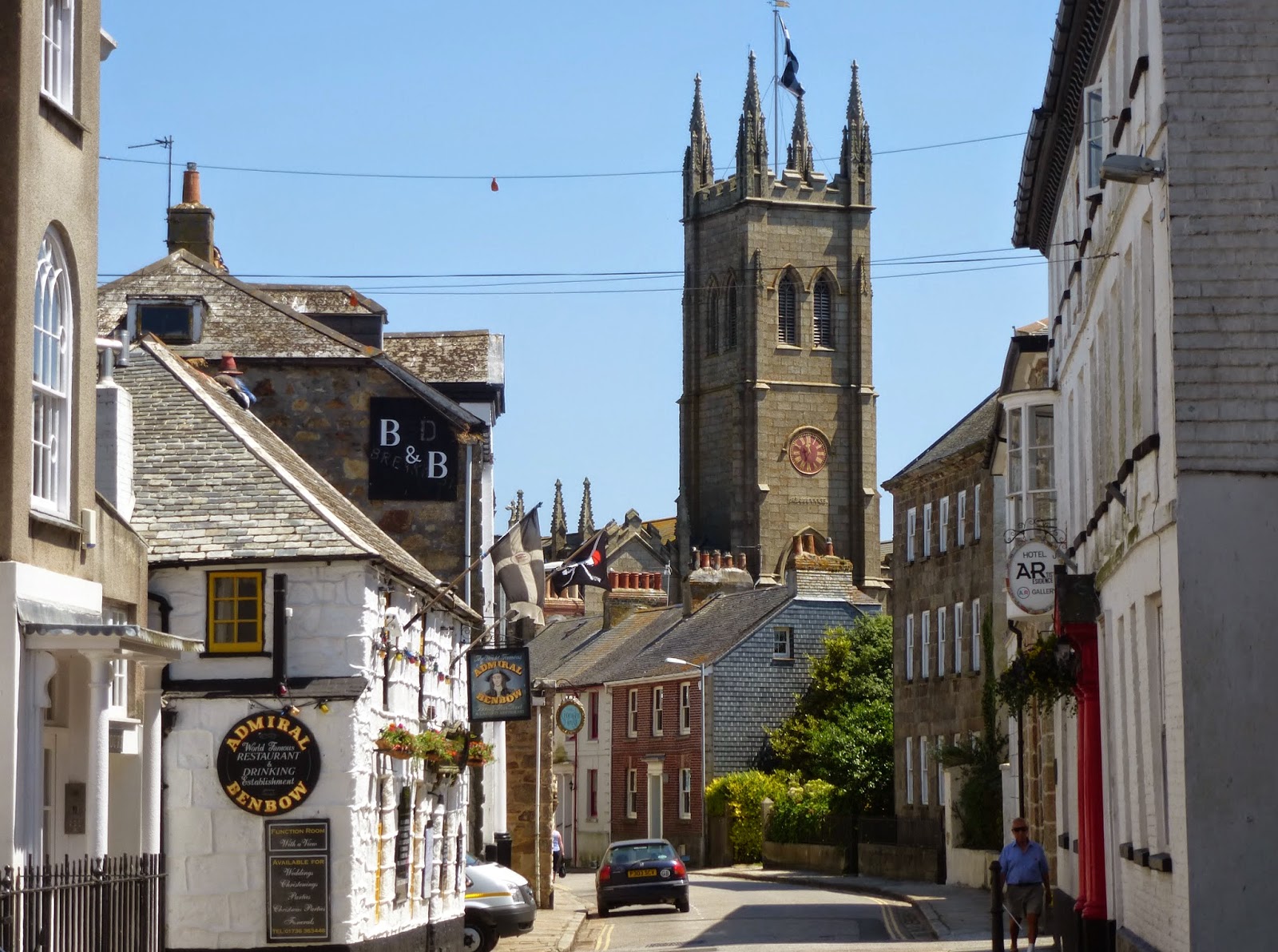 The Admiral Benbow pub is one of the oldest pubs in Penzance and is full of anchors and other maritime artifacts, which have been salvaged from ship wrecks off the Cornish coast over the last 400 years, 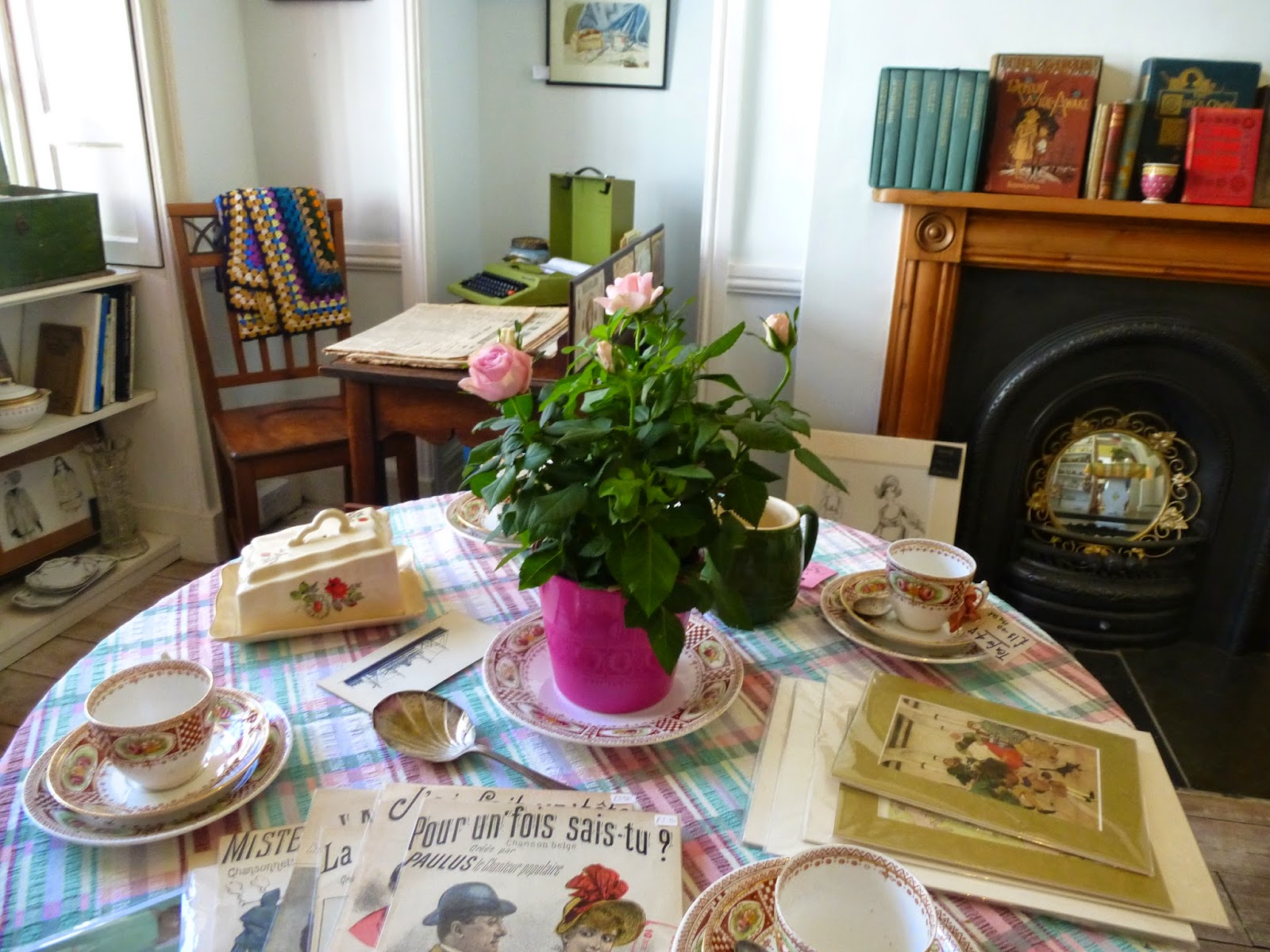 Further up the street was a vintage shop. The interior had been set up so beautifully it felt as you were in someone's home. A visit to Penzance is not complete without visiting the Penlee House Gallery and museum . 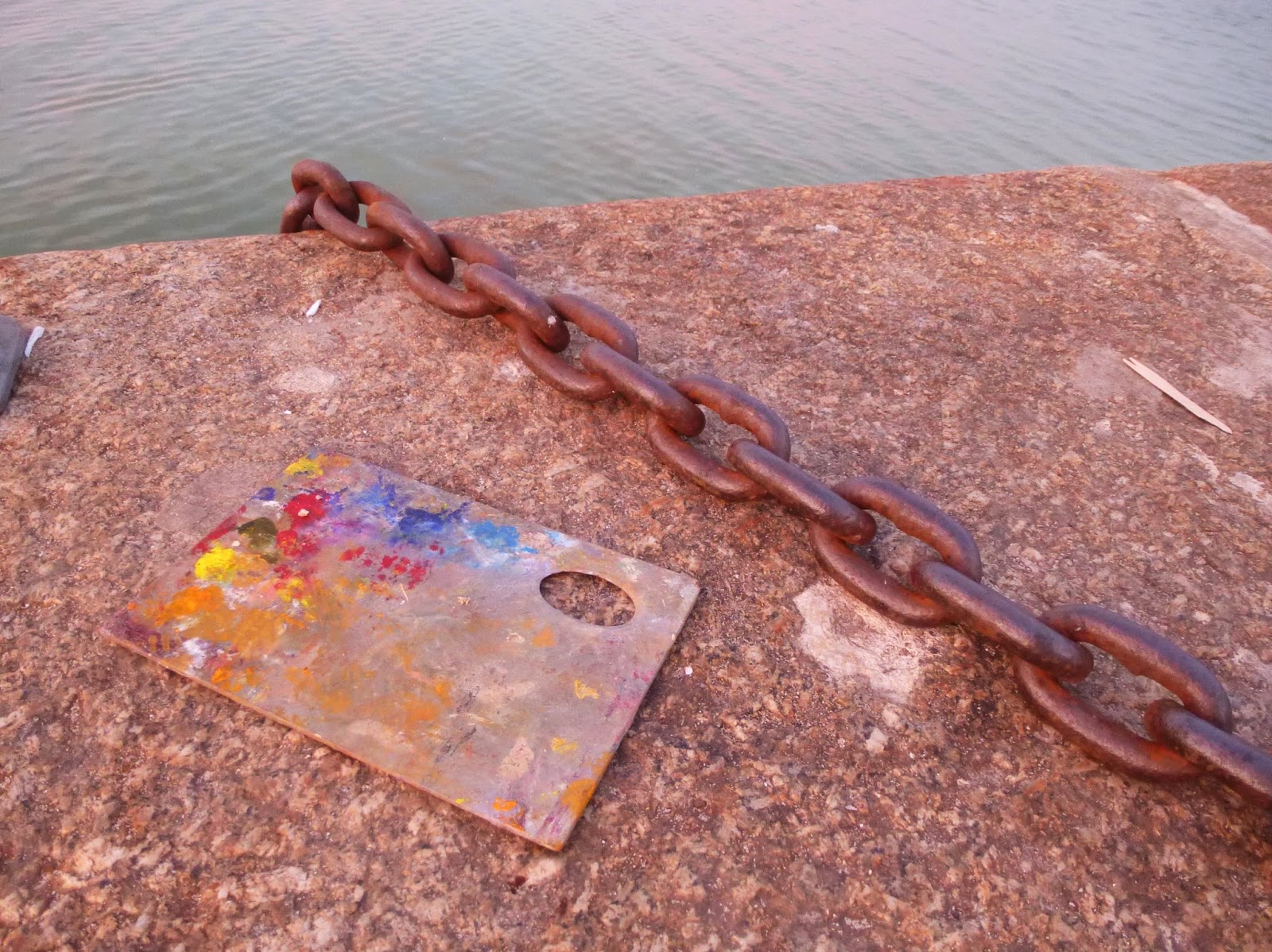 In France the impressionist painters of the 1880's started to come out of their studios and paint what they could see around them.Some of the British artists had trained in France,  artists started to visit Cornwall in large numbers in the 1880's. They were so impressed with the changing light that many of them stayed and created wonderful pieces of art. Walter Langley's pictures were my favourite so many of them almost looked like photographs!

He was well known for capturing the real scenes of struggling fisherman and their families going about their daily lives. So many of the Cornish villages look so picturesque with their pretty fisherman's cottages, but life for their previous occupants was very hard. I remember reading about a cycling holiday taken around the West Country back in the 1930's. They described the fisherman's cottages as reeking of fish and the living conditions being appalling, such a contrast to the view today. 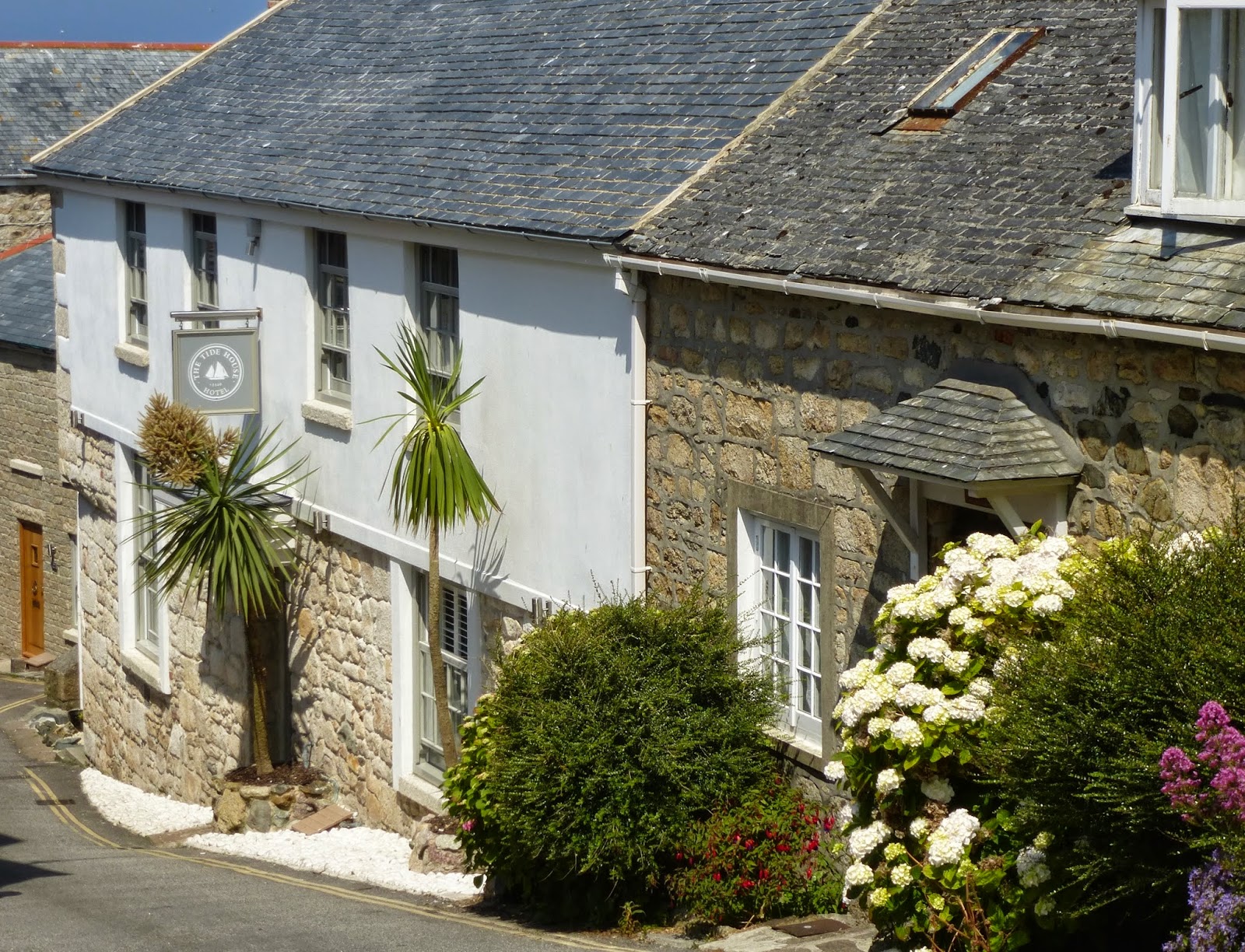 How many of you enjoyed watching "Poldark" back in the 1970's ? A new adaption of the book starts next week on the BBC. I'm sure one of the stars of the programme will be the wonderful landscape of Cornwall.

Thank you for all the comments last week. I was fun to read about things that have been lost and found by the sea.