Beating the Bounds around Bridport

"Beating the bounds" is an ancient custom which was carried out to identify the boundaries of a parish. In ancient times this would have been carried out by young and old and the boundary marks would be struck by long sticks or in some parishes boys were beaten or bumped at each marker. Knowledge of the boundaries would be handed down from one generation to the next and it was also an opportunity to bless the fertility of the land.

This tradition hasn't been carried out in Bridport for the last 12 years so when we were invited to take part we just had to join in!

In ancient times the boundary would be strictly followed no matter what stood in the way. Back in 1891 the Mayor and the Borough Surveyor had to cross a large Millpond in North Mills using a large wooden float. The float began to sink the mayor fell in the water and the Borough Surveyor needed rescuing, all of this was much to the amusement of the crowd. Luckily this year thanks to the sea cadets there were no accidents! 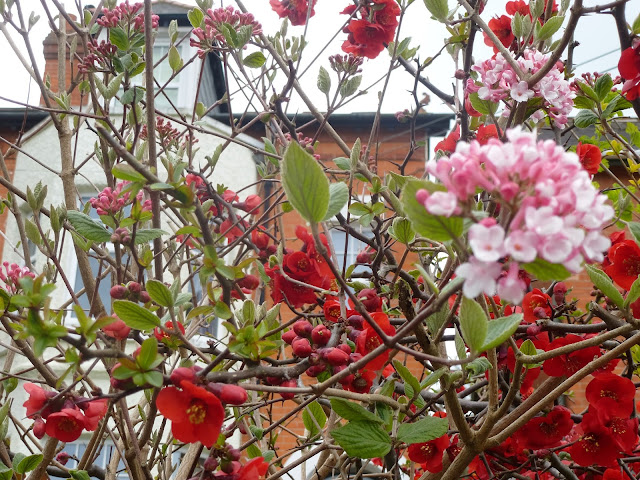 The boundary of the parish is around 7 miles (11km) in length. it was interesting to visit some areas where we had never wandered before and also enjoy seeing further signs of spring.


Another thing I have always longed to do was to listen to the dawn chorus with an expert. So we got up at 4.45am one morning last week and joined with others at the Kingcombe Meadows Nature Reserve. 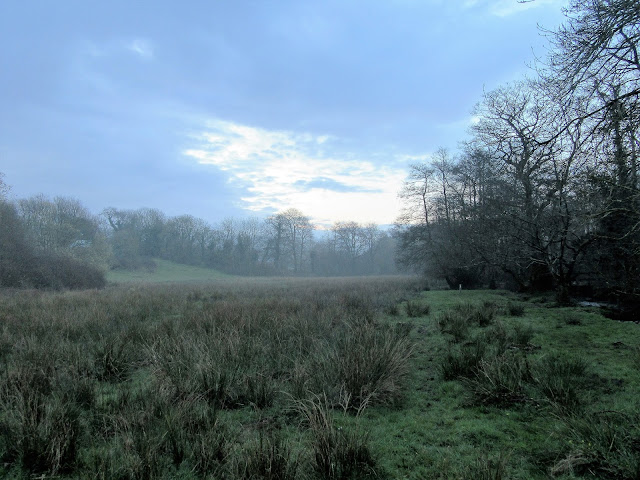 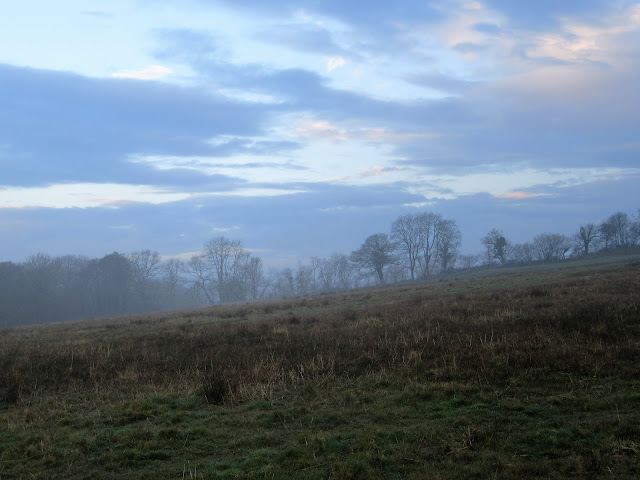 It was a crescendo of sound and it was quite difficult to identify the different bird songs, We heard over 15 different birds including wren, blackbirds, robins, black throat, mistle thrush, song thrush, great spotted woodpeckers, chiffchaff, great tit, rook, goldcrest, pigeon,nuthatch and a swallow.


Has anyone heard the cuckoo yet or seen their first swallow? As we drove home after a good breakfast we spotted a jay and a hare, it was a wonderful end to a early start!

Do you recognise any bird songs or calls?  We are already able to identify more sounds. We were told the best time to learn the sounds was in the winter when there are fewer birds around and when they can be easier to spot.


Thank you for visiting, wishing you a fun week ahead.
Sarah x