Following my previous post on Family History, a folk song called Cousin Jack is one of my favourites and gives me the opportunity to forget the snow and heavy rain in our part of Northern Europe this week and instead recall a visit to Cornwall a few summers ago. The song tells the story of men and their families having to leave their homes and villages in Cornwall and emigrating all over the world to find new jobs. Although I am unaware of this being the case in my family  history the words "I'm leaving the country behind and I'm not coming back. So follow me down cousin Jack " always touches me! 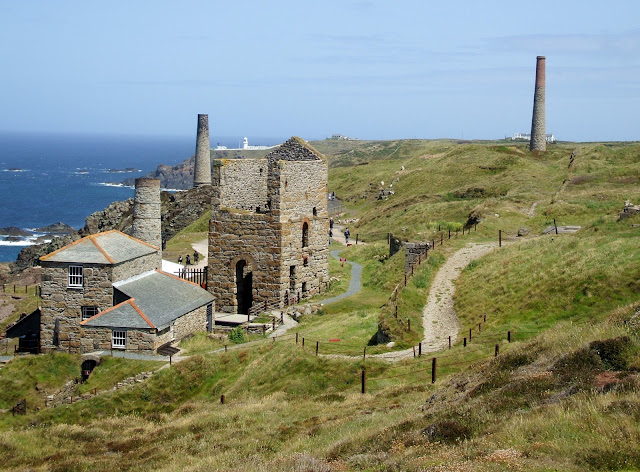 In each decade from 1861 to 1901 the county of Cornwall lost 20% of its male population - of these the majority of these were miners who left Cornwall following the decline of the mining industry in Cornwall and a fall in the price of tin.  These men were nicknamed "Cousin Jack" there are various theories for this name. Some think that when they reached new countries that they asked if there were any jobs for their cousin "Jack." Another theory was they would greet fellow countrymen as "Cousin" and the most popular name in Cornwall for boys was "Jack". 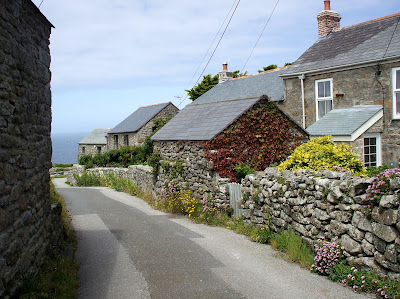 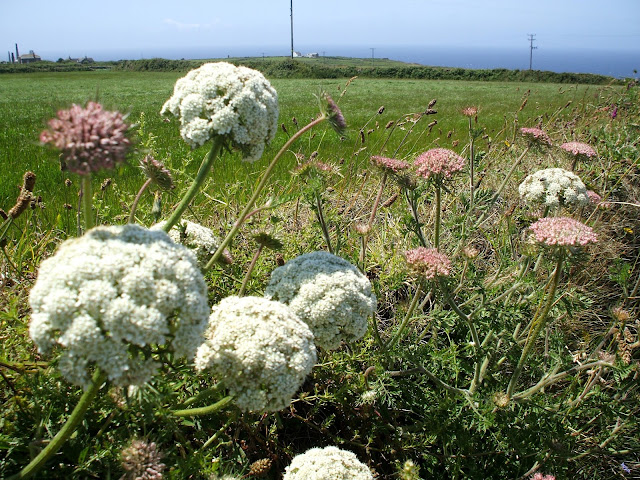 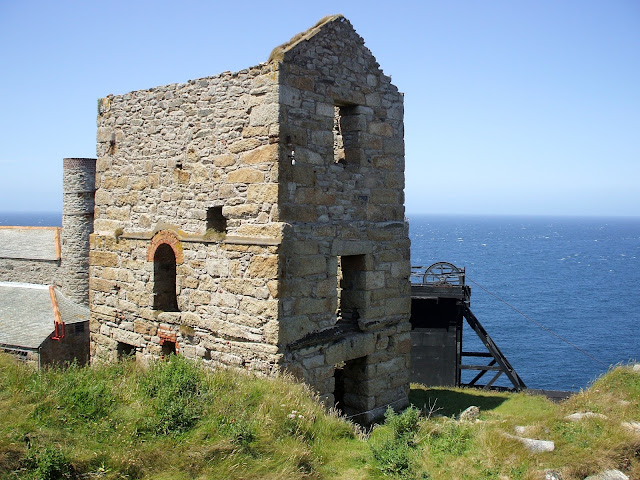 A few years ago when we visited the mines between Land's End and St Ives we sat having a pasty lunch (what else in Cornwall!) and sat listening to this song as we looked out to the remains of the mines, many of which went miles under sea and  we thought of those men.

This land is barren and broken,


Our tongue is no longer spoken


The towns all around facing ruin


Will there be work in New Brunswick?


Will I find gold in the Cape?


If I tunnel way down to Australia


Oh will I ever escape? 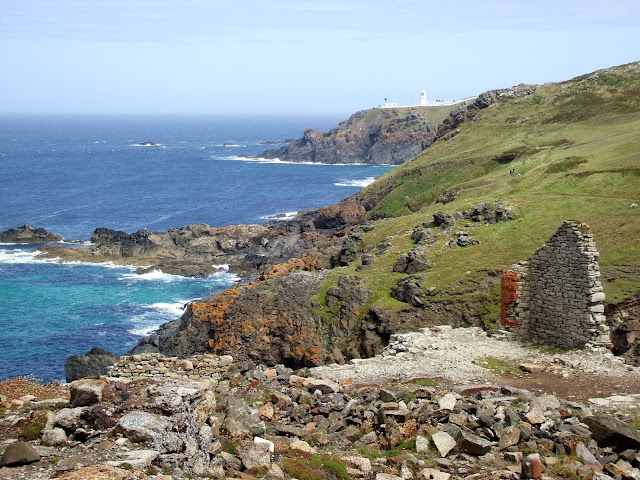 Where there's a mine or a hole in the ground
That's what I'm heading for, that's where I'm bound
So look for me under the lode and inside the vein
Where the copper the clay the arsenic and tin
Run in your blood and under your skin
I'm leaving the country behind and
I'm not coming back
So follow me down cousin Jack.
Written by Steve Knightly Show of Hands 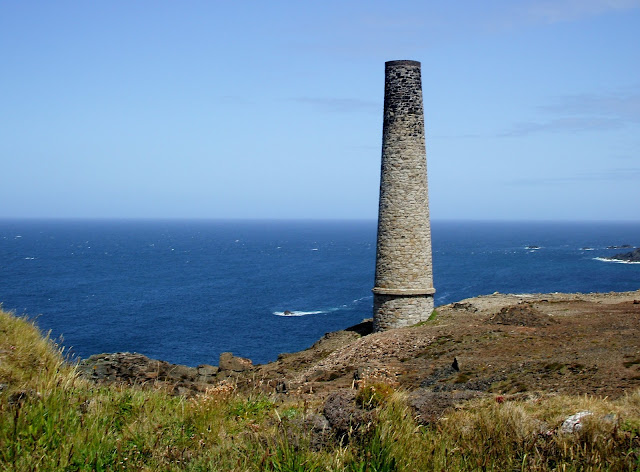 Wishing you a good week, hopefully the weather forecast is better than predicted and it starts to feel more like Spring than Winter! I hope the blue skies above are a reminder of warmer times!