Living by the sea

Would one of your dreams be to live by the sea?  I still pause on our doorstep and take in the distant sea views as I leave the house, or every time I hear the waves crashing on the shore  I appreciate how lucky I am! It was very interesting this week, therefore to be reminded that living by the sea was not such a popular choice in days gone by.... 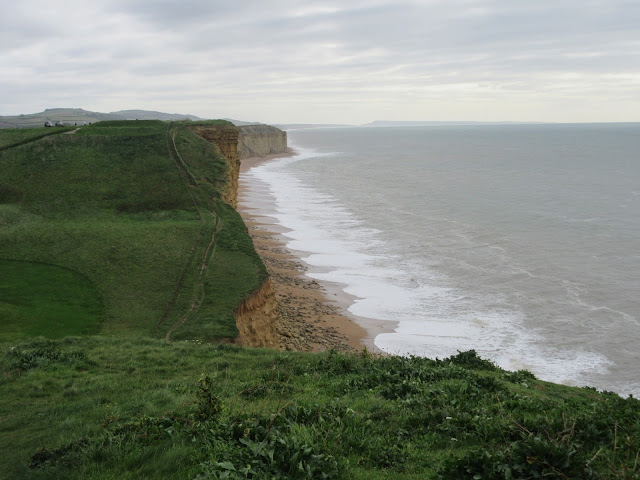 There was the fear of stormy seas, ship wrecks, invaders and pirates and fearful stories about the sea. Even within 10 miles of here the coast has in the distant past been invaded by Greeks and Vikings. Only those people making a living from the sea lived close to the sea shore. 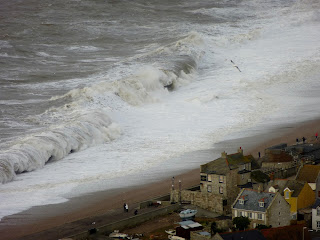 This all changed in the 18th century when paintings showing the beauty of the coast were produced by artists such as J W Turner.  For many it was the first time that they had seen glimpses of the sea. Doctors started praising the health benefits of drinking sea water and sea bathing. Suddenly living and visiting the sea became fashionable. Many resorts including Weymouth began to appear along the coast and with the introduction of the railways in the 19th century and more leisure time people  had the opportunity to visit the sea. Nowhere in the UK is more than 70 miles (113km) from the sea. 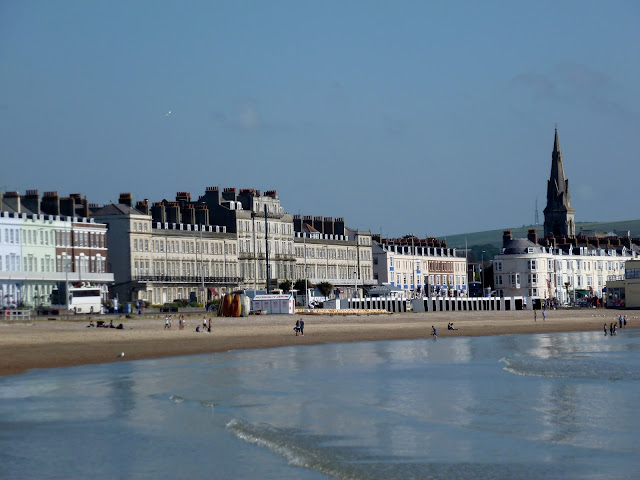 After the first and second World Wars the land along the coast began to be developed, and planning laws were tightened.

The National Trust concerned about  the damage to the natural environment  launched the Neptune Coastline campaign 50 years ago. The aim of it was to protect the coastline and allow us and future generations to enjoy the dramatic, beautiful and diverse landscape. They now own 775 miles of coastline.

We learnt all of these facts at Bridport literary festival, when we attended a talk by Patrick Barkham the natural history writer for the Guardian newspaper, who was talking about his latest book Coastlines The Story of Our Shore. It was a very entertaining talk and we didn't come away empty handed, although I will have to wait until after Christmas to enjoy reading it! Do you have a literary festival in your area too? The one in Bridport has been going now for 11 years and always invites many interesting authors.

Different branches of our family have lived by the sea since the 1700's and their lives reflect the changing story of the shore too, most of their stories are still to be told here. 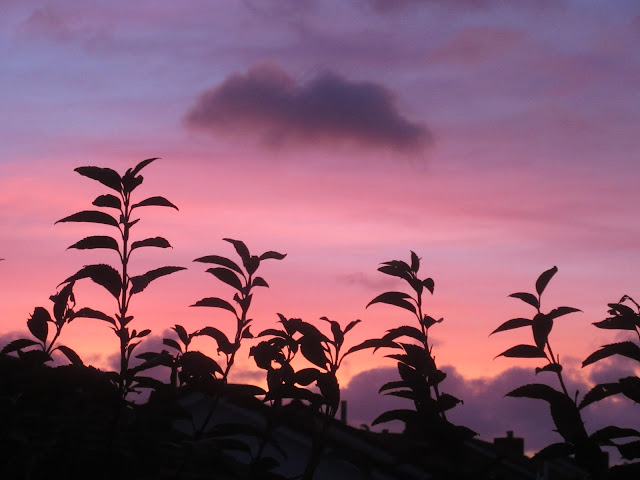 The weather has been mixed this week. This sunrise greeted me one morning as I put Tavi and Twinkle out into the garden. It was lovely too for a few minutes just to stand and watch and listen to the flocks of seagulls overhead, heading out to sea for their breakfast. 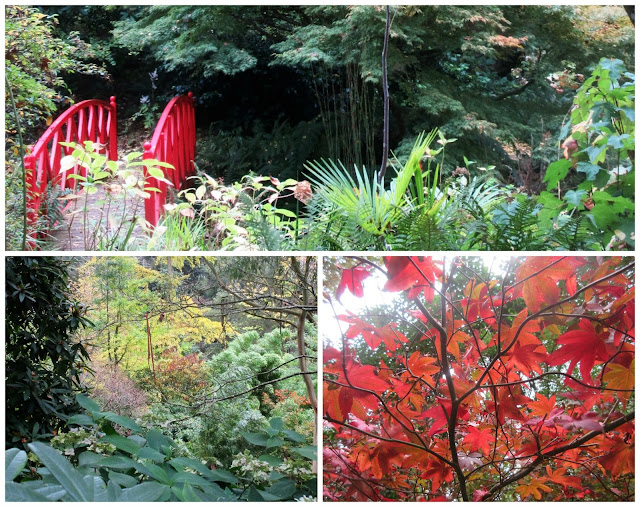 We were surprised on a walk around Abbotsbury sub-tropical gardens to discover still so much autumn colour. The mild weather and sheltered position seem to have delayed the inevitable. 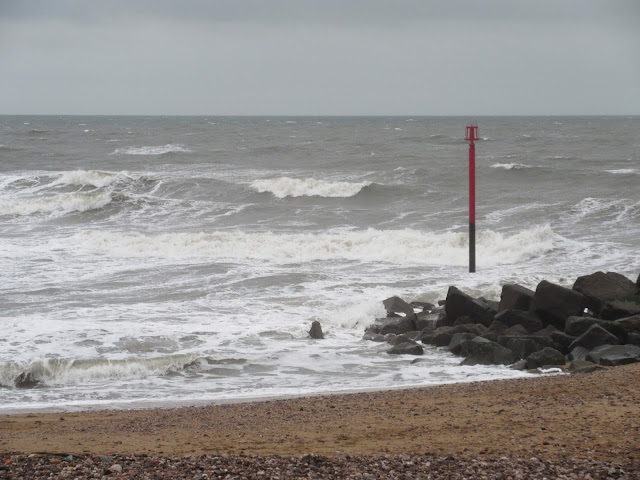 It has been very blustery here too - it almost felt we were been pushed down the hill on our walk this afternoon, we took the more sheltered way home, rather than struggle against the wind!  The wind is howling outside the window as I write, how lucky we are to have the benefits of modern life to endure these conditions. 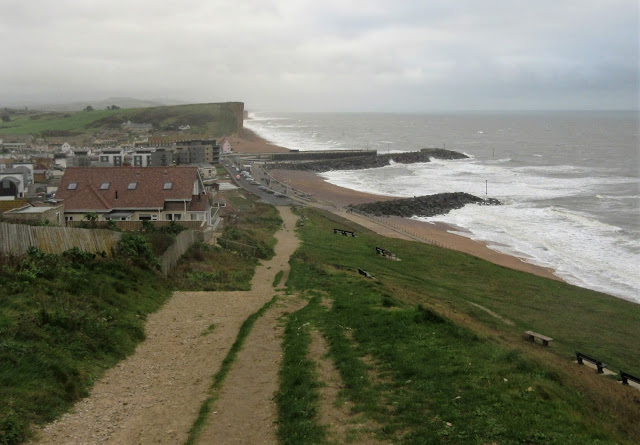 Wishing you a happy week ahead, thank you for all your lovely comments about Tavi, in the last post.