Remembering the battle of the Somme

Last week was the 100th Anniversary of the first day of the Battle of the Somme. It was the bloodiest day in the history of the British Army. After bombarding the German trenches for seven days 100,000 soldiers were sent over the top of the trenches. As the British advanced they were mown down by machine gun and rifle fire. More soldiers were sent over to replace those who were lost.  At the end of the day 19,240 British soldiers had been killed. This is more than the whole population of the town where I live, 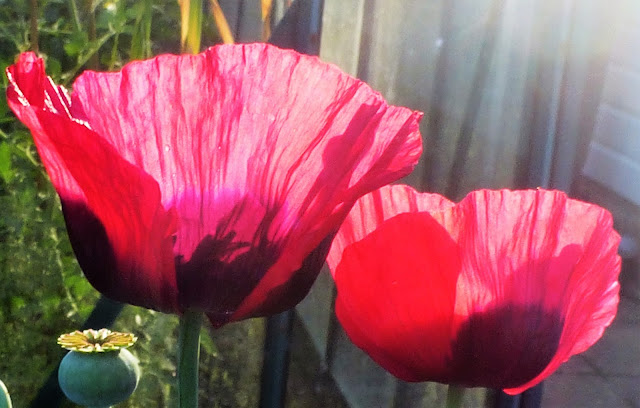 There have been various commemorative services to remember those who had lost their lives, particularly on this first day.  Did anyone attend any organised events or see any Walking ghosts?

An event in Exeter, which was held over the week demonstrated this huge loss of life in a very visual way. The artist Rob Heard had obtained a list of  the individual names of all those who died on 1st July 1916 and clad a figurine in a shroud to represent each individual person. 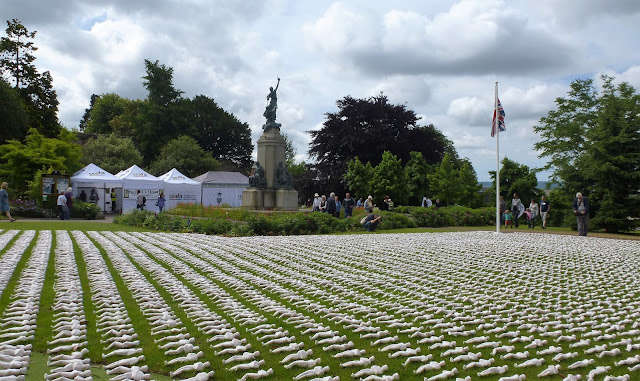 It was extremely moving to visit and you could really appreciate the huge scale of the loss of life. The names of the individual soldiers were read out by volunteers, and there was a huge marquee in which was listed the names of all the soldiers who had perished. 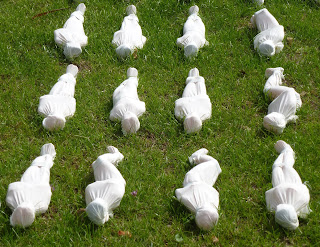 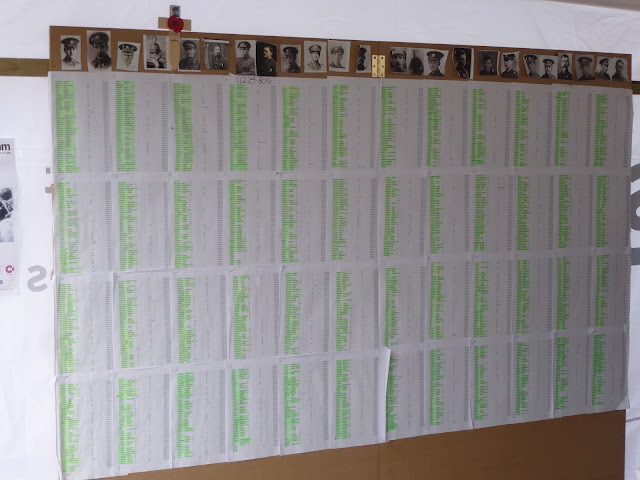 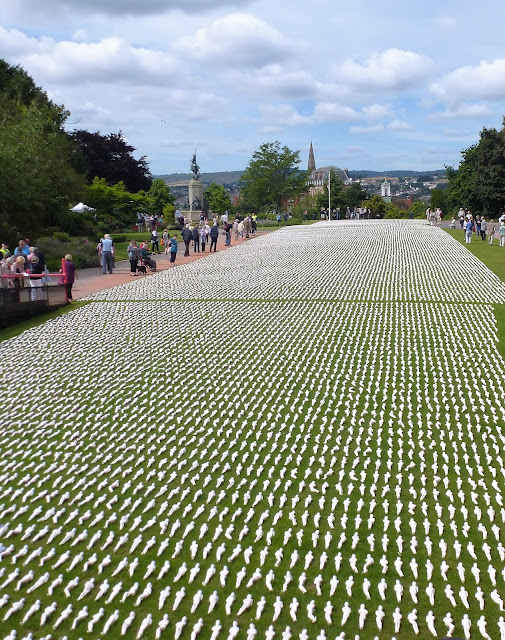 The voice on the video you may recognise as Jim Carter (the butler in Downton Abbey.) 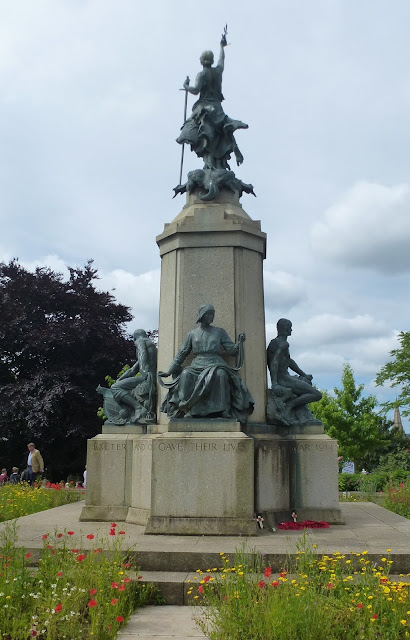 Do you have any ancestors who died in the First World War? Both of my grandfathers were injured during the War. When I was researching my family history I did discover that one of my grandfather's cousins was killed at the age of  23 in Belgium, his name is included in the Menin Gate memorial at Ypres.. As the time goes by future generations may not be aware that there were unmarried men in their family who never came home and have been forgotten. I am glad that I found John Barker as he will now always be remembered in our family.
The link to  this site may help if you want to trace World War 1 Family History.

Until next time.
Sarah x