A change of scene

It's always good to have a change of scene once in awhile and do something different! We recently had a day trip to London and managed to take a trip down the River Thames and visit the National  Maritime Museum in Greenwich, something that has been on my wish list for a very long time!

London looks very different from the water and it is surprising how many famous landmarks we passed. As usual I took too many pictures, these are just a small selection.


The building on the left  that houses the National Maritime Museum was originally a school for sons and daughters of seamen. The open colonnades between the buildings were very impressive and eye catching. 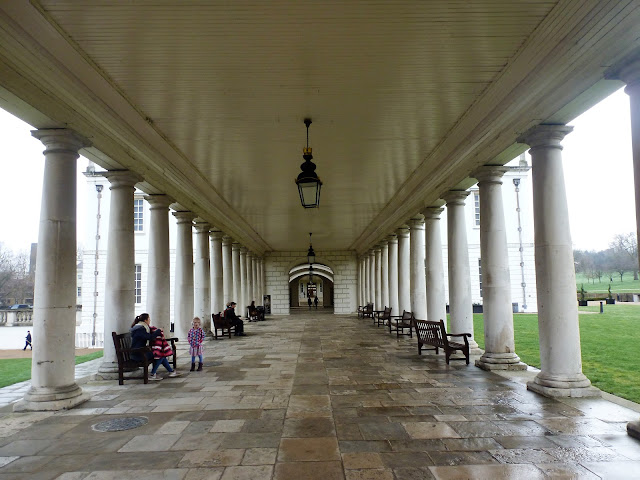 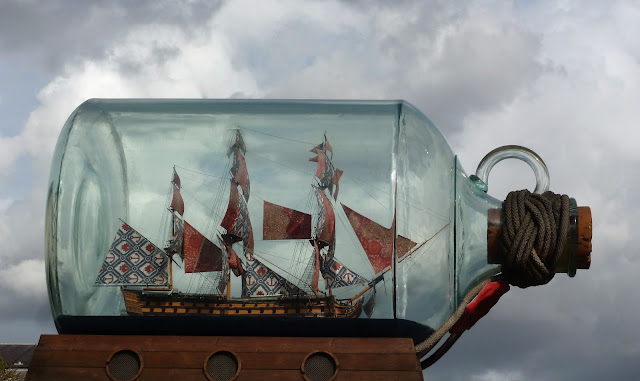 There is lots to see inside the museum I liked the huge ship in a bottle and the carved figureheads. 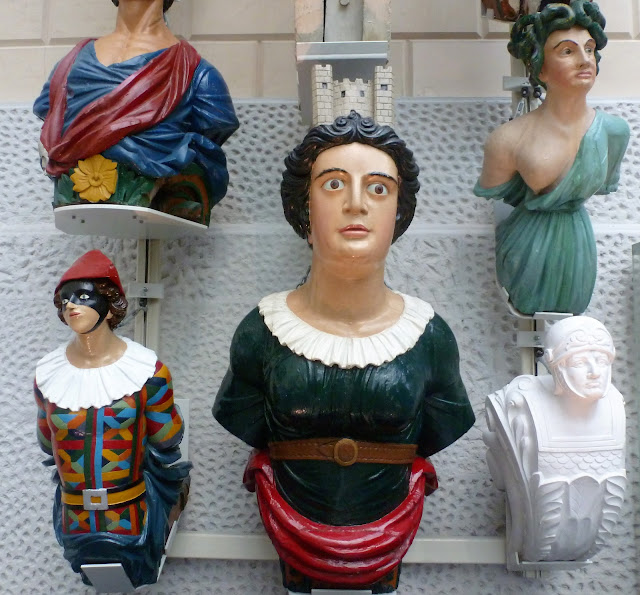 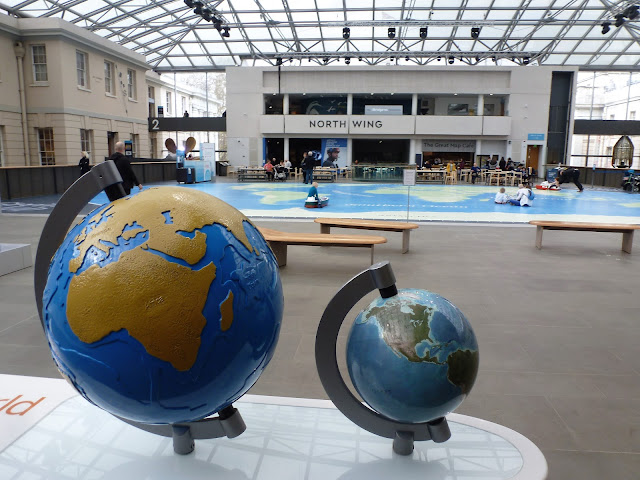 The Museum was restored in the late 1990's and part of the buildings were covered in a massive glass roof, the covered space includes a huge map of the world and was popular with families as children were pushed around the world in wooden boats. 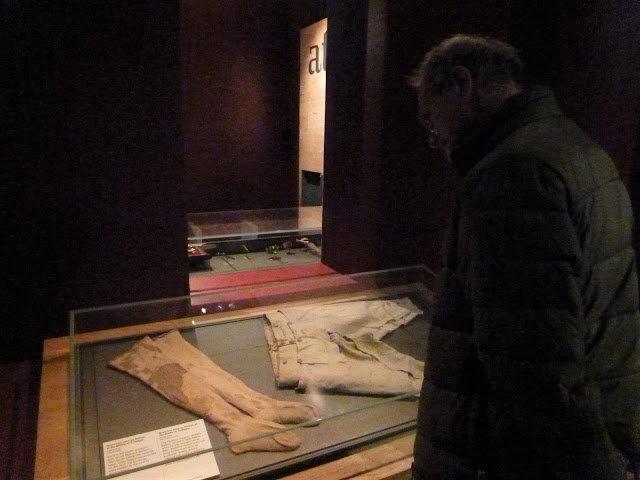 There were lots of interesting artifacts including Lord Nelson's breeches and tights worn at the Battle of Trafalgar and this amazing 5 meter ice saw  from the British Arctic Expedition 1875-1876. 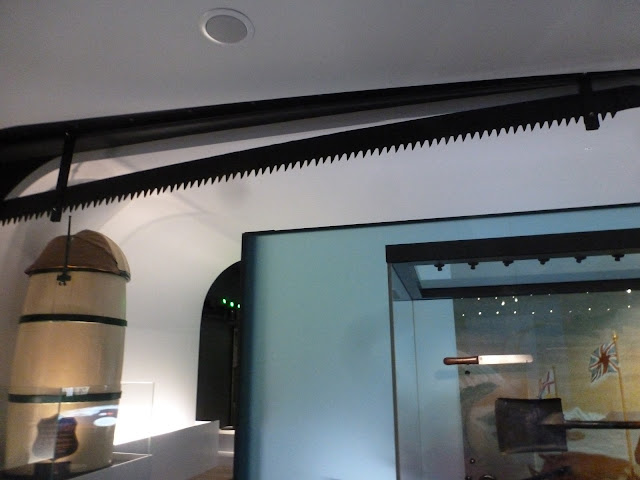 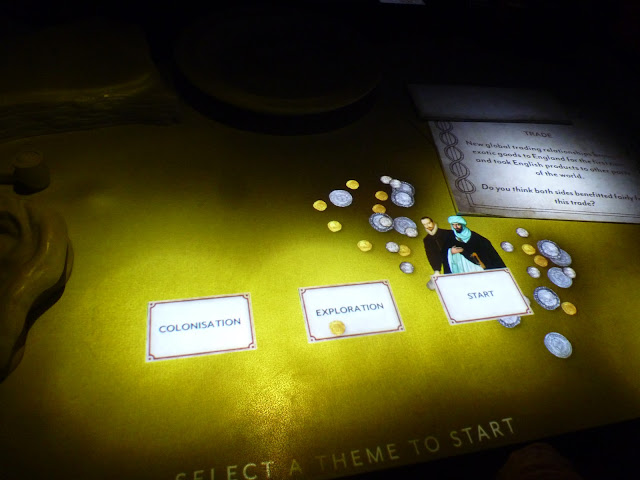 The interactive displays are very impressive and are an innovative way to tell different stories. 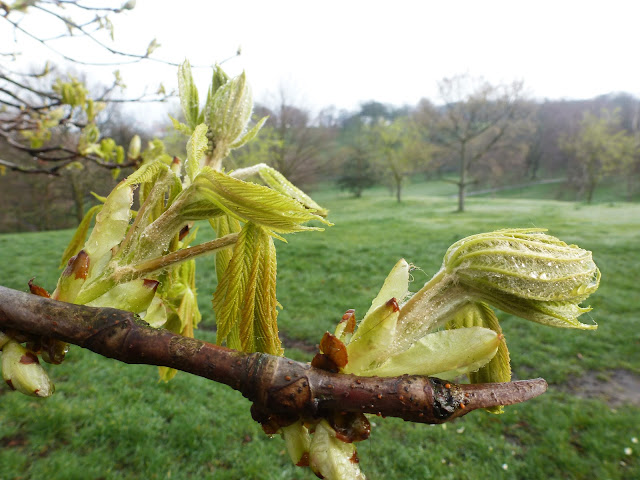 As we walked through Greenwich park it was wonderful to see so many signs of spring appearing. Down in Dorset in the last week we have had another rock fall that made national news and lots of high winds, it was nice to wander outside and not feel windswept! 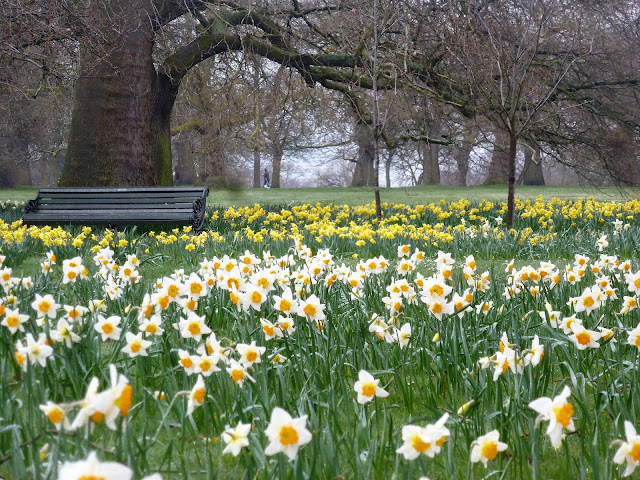 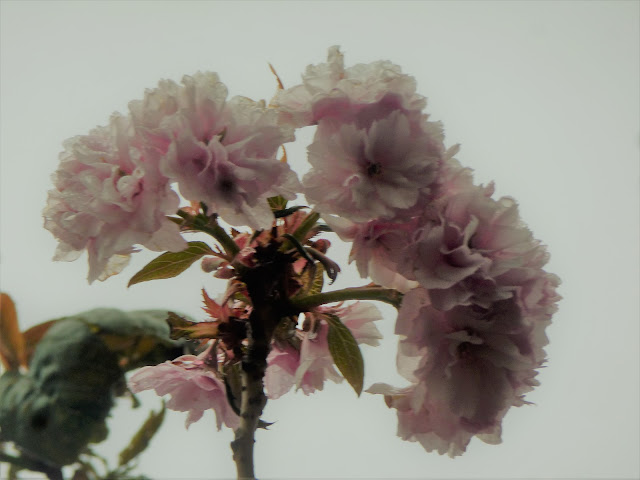 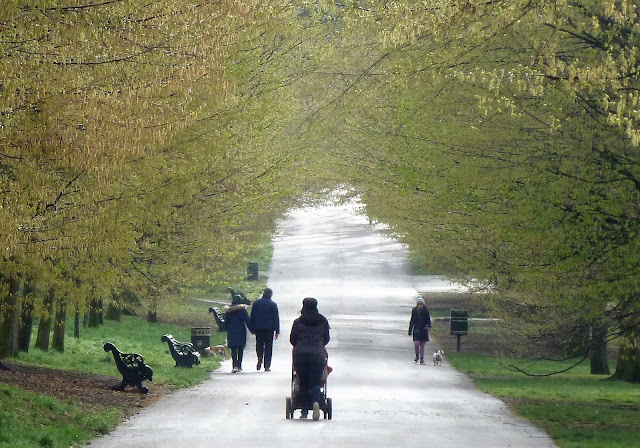 There should be lots of signs of Spring in next week post - 'Through the Garden Gate.'