The weekend before last the weather was wonderful and it was fantastic down at the water's edge .... 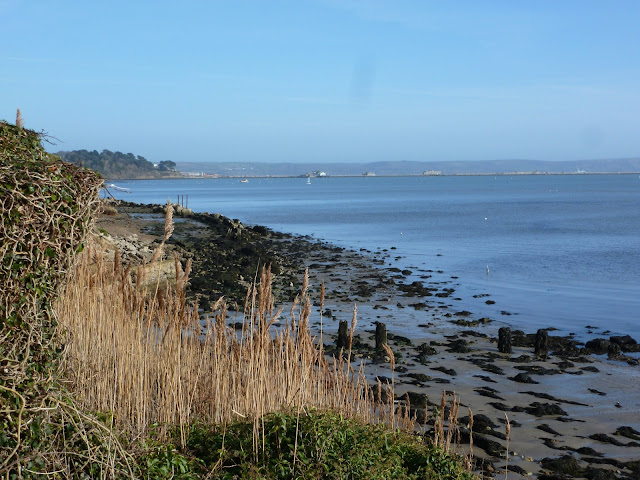 The tide was far out, and the sea calm and the bird life was making the most of these conditions. 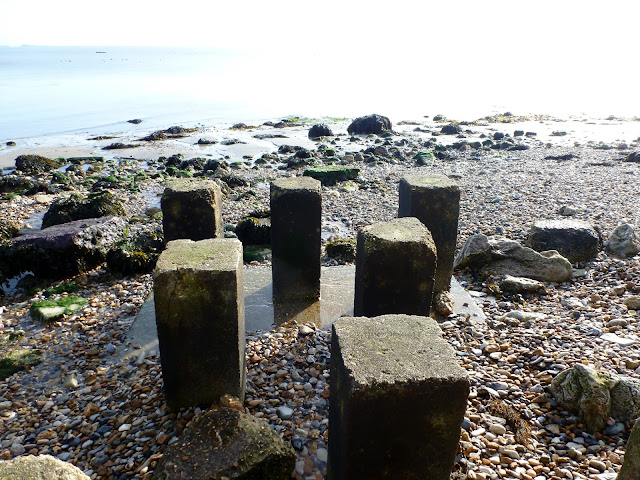 Unfortunately, towards the end of last week the scene close to this area was completely different as hundreds of birds- mostly guillemots were washed up on Portland and along the south coast covered in a white sticky substance. Although 200 birds are been currently treated in animal rescue centres another 200 have been found dead see here.
There are now concerns that this could effect other wildlife such as dolphins, sharks and seals. It is thought that the substance came from a rogue ship illegally clearing out its tanks out at sea, what a dreadful impact man's action cans sometimes have on wildlife. What a contrast this is to the pictures above.