Brixham -a fishing village in Devon

I was overwhelmed by all your birthday wishes in the last post, thank you so much. My husband who is approaching his mid 50's was quite miserable as he approached his 50th. It hasn't been a concern to me at all, maybe it is helped by both him and my siblings and some of my friends being older than me! If I hadn't reached this milestone, I wouldn't have visited Brixham for a night away.... 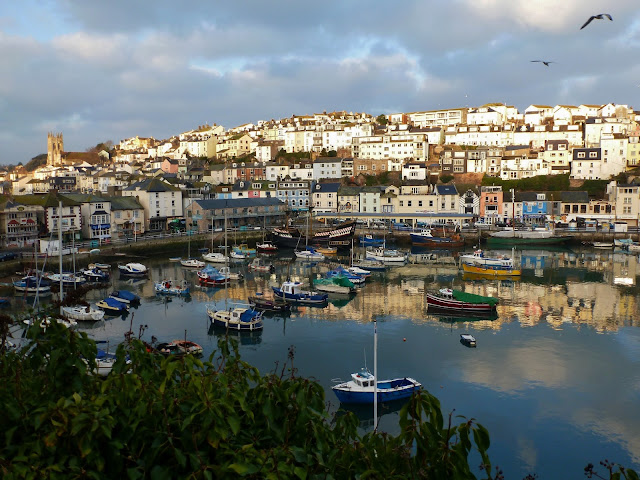 Brixham is a fishing port in Devon and has one of the largest fishing fleets in the UK with around 100 fishing boats operating out of here. We walked along the breakwater which is about 1/2 a mile in length. 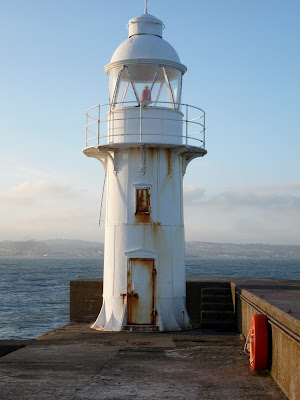 One of the fishing boats was returning to harbour and was very popular with the sea gulls! The sky was crowded with them as we stood by the lighthouse watching the boats' progress to shore. 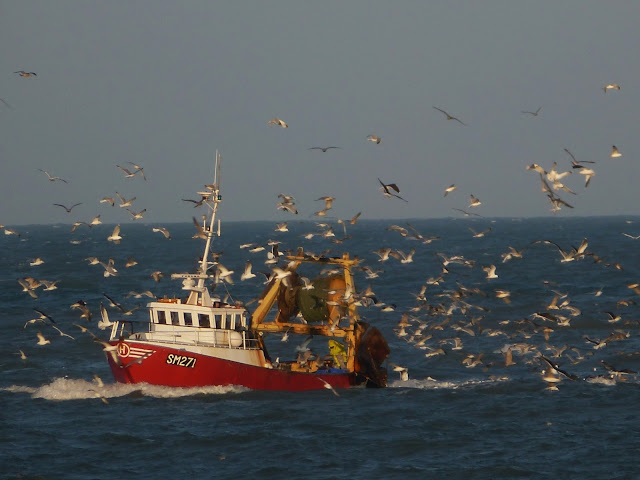 Brixham is famous as the landing place of William of Orange and his Dutch army in 1688 - he was later to become King William III of Great Britain and Ireland.
The mineral ochre was also found in Brixham and the sails of the fishing boats were painted red to protect them from the sea salt. I have always thought these red sails were unusual without realising the reason behind them.
It was also here that they discovered a paint using the ochre to stop cast iron from rusting and it was manufactured in the port from the mid 1800's until the 1960's. There was sadly no red sails in evidence during our visit although the boats were moored by the harbour. 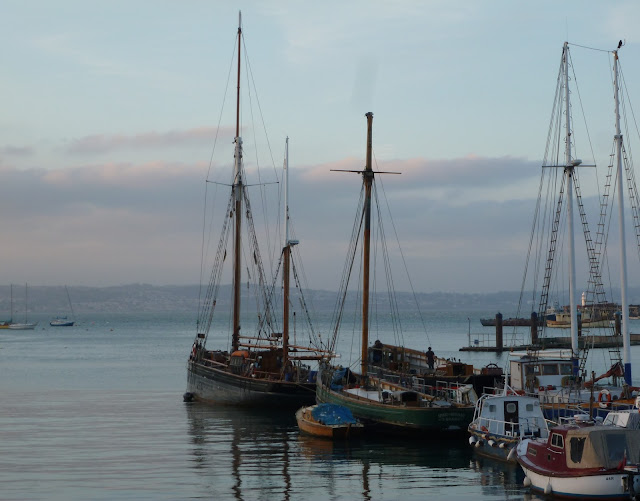 We stayed in a wonderful bed and breakfast overlooking the harbour- it was a former fisherman's cottage from the 18th century. It had such character and our hosts were so welcoming. My mother's ancestors were sailors here in the 1800's travelling as far as Australia and Prince Edward Island in Canada. It must have been quite a journey in those days. 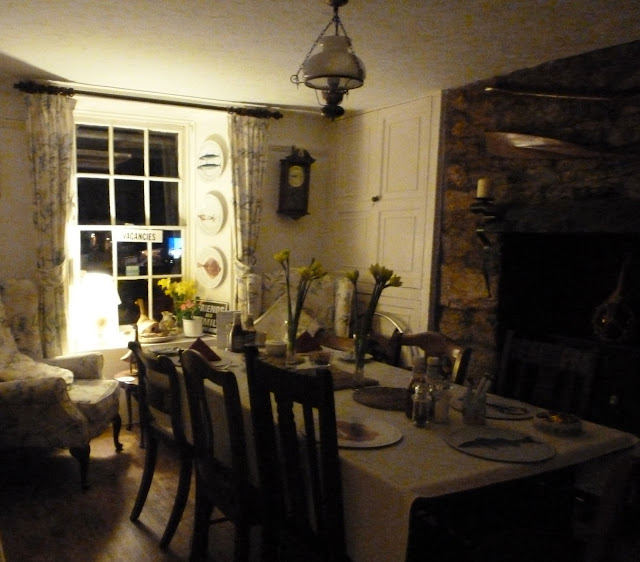 It was fantastic to wake up to this view outside of our bedroom window the following morning the colours of this were not adjusted at all.... 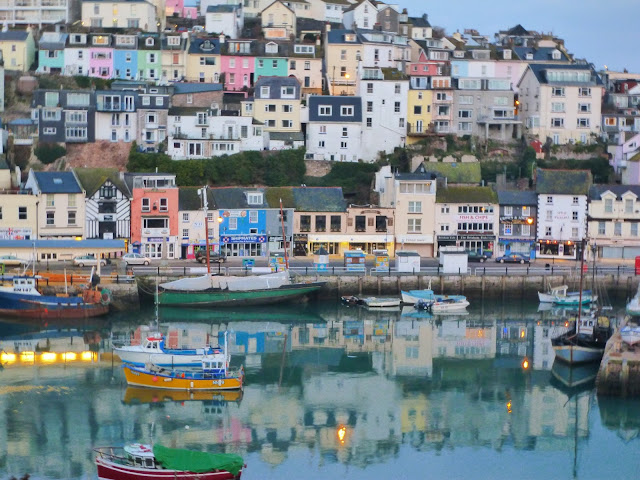 Don't you think the candy coloured cottages look so pretty hugging the hill-side and the harbour looks so different to those in Dorset and Cornwall.  We took a walk along the cliffs tops before heading home. 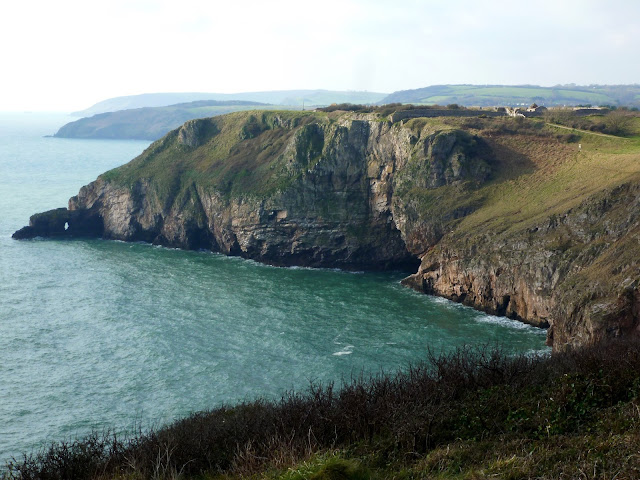 Since coming home I have been trying to catch up with reading everyone's blogs - the blogging community can be so supportive and caring in times of need.  Many wonderful crafters/artists have donated some amazing prizes for a raffle for Gretel for more information see here.