A change of scene

We have been away for a few days break and had a good time despite the cold! 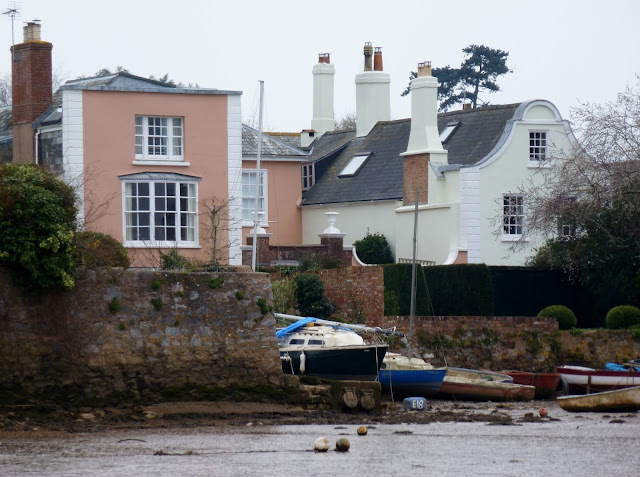 The old buildings here are so attractive...... 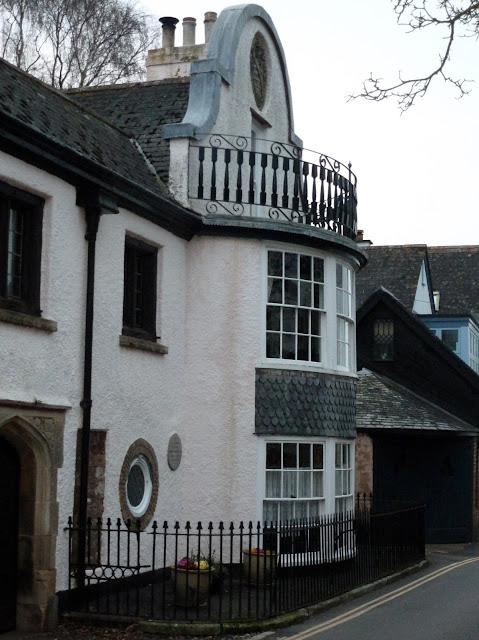 As you all know me well by now-  I always like to stay in a town where there is sight of some water! 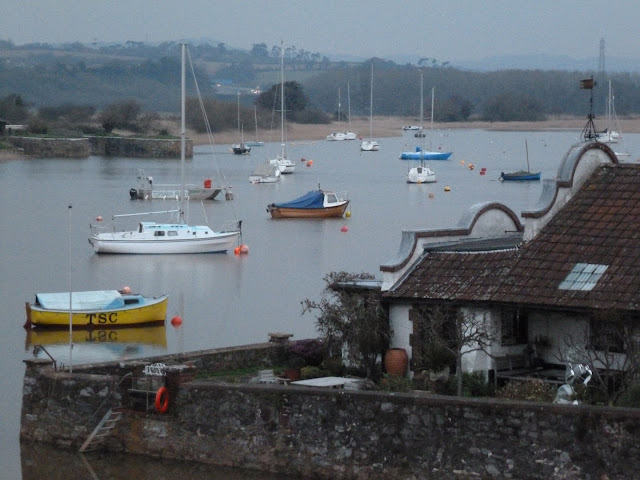 Despite some of the buildings having a Dutch style, we are still in England! 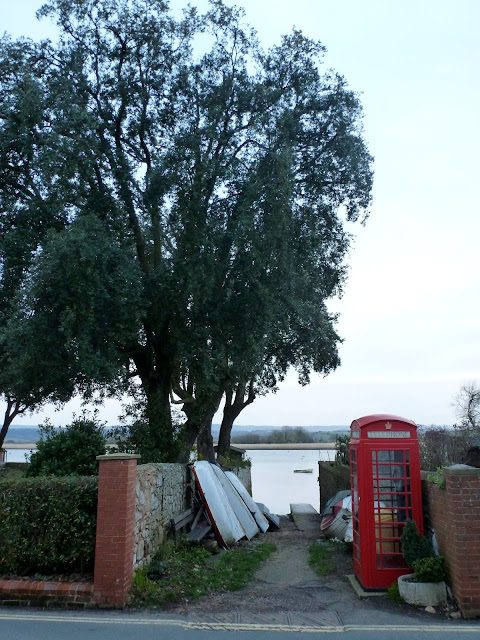 This is Topsham by the River Exe, just outside Exeter in Devon.  In years gone by (around 1700's) this was an important trading port. Topsham ships took wool and cotton to Holland and returned home with Dutch bricks and tiles. The Dutch architecture was so admired that it was copied when building some of the houses. 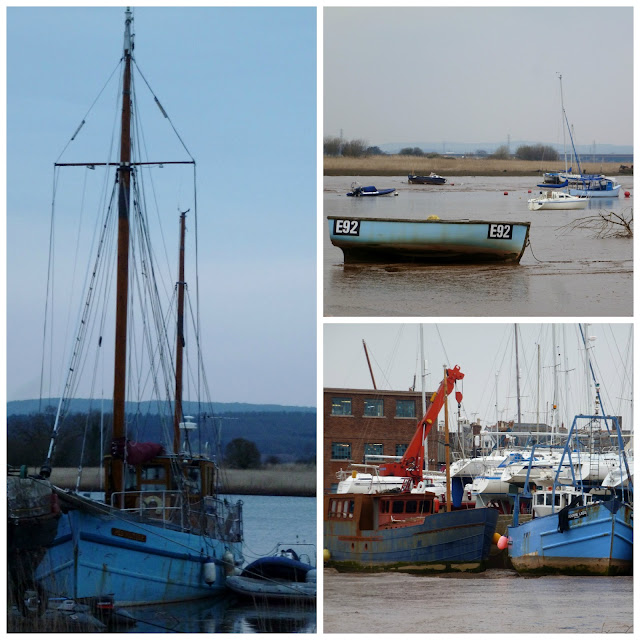 A mural on one of the buildings depicts the salmon fishing in the Exe estuary which is still done on a much smaller scale today. A salmon was once caught here that weighed 61 lbs (27kg)! 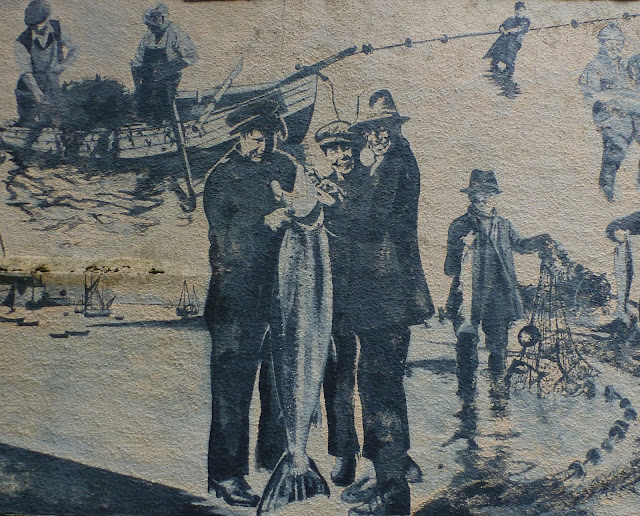 The shops here are small, independent and unique and the features of the old buildings are retained within the  shops - old fireplaces, cellars and small rooms. 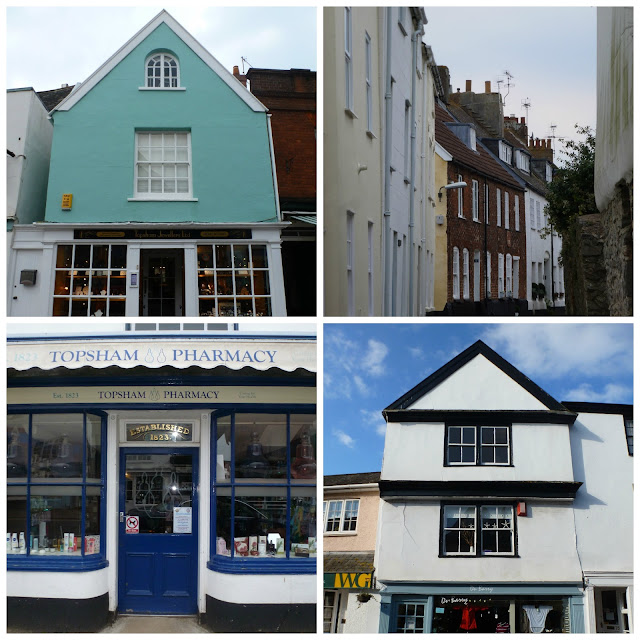 The views across the  estuary and nature reserve were wonderful. 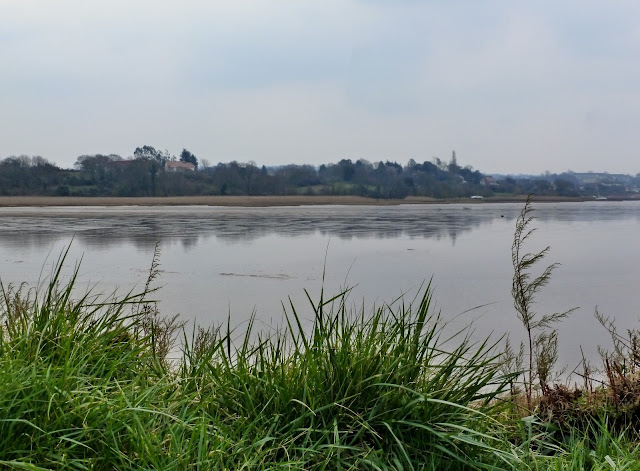 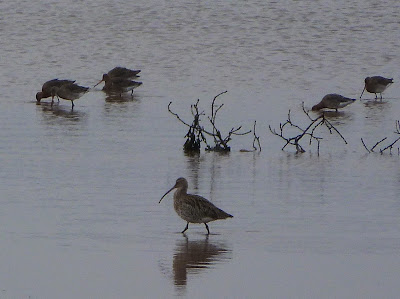 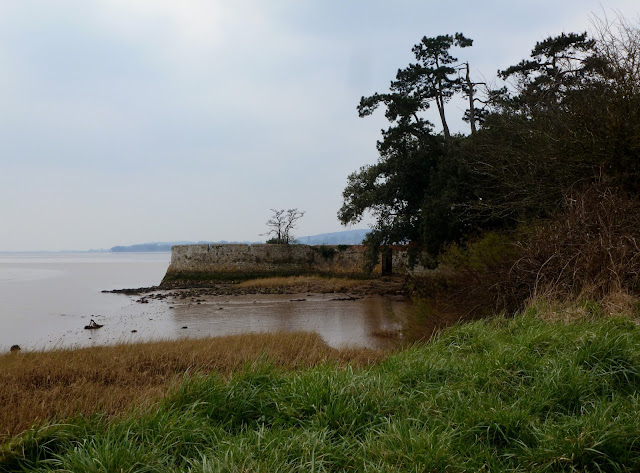 Another highlight to a visit to Topsham is the free museum. To celebrate it's first day of opening for the 2013 season, a theatre group from Exeter University invited us to a tea party. They took us back in time to 1941 as they acted out the lives of previous residents of the town. Below is the nightdress worn by Vivian Leigh as Scarlet O' Hara in the film Gone with the wind. (Vivian lived briefly in Topsham when she was married to her first husband Leigh Holman.) 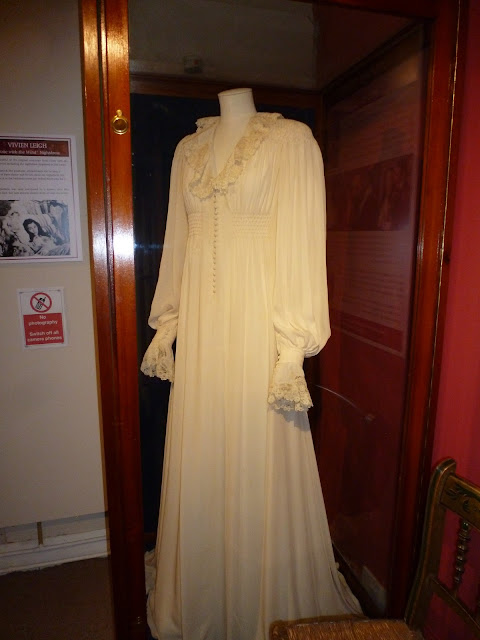 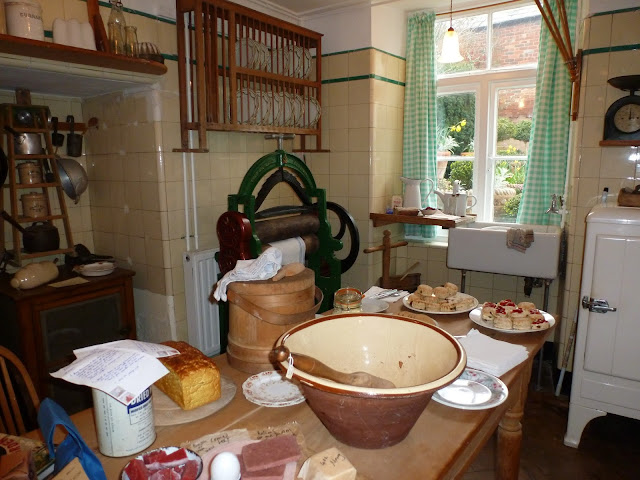 Back home the Easter branches we had picked prior to going away had started to open - the cold outside seems to have put everything back in the garden. The magnolia is usually out by now! 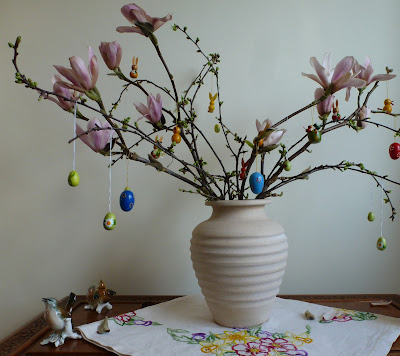 I hope you all had a lovely Easter too.
Sarah x