These fields at Kingcombe were farmed by generations of the same family using traditional methods. In 1987 this land was put up for auction. Much of it was bought by Dorset Wildlife Trust and others who were keen to preserve it and carry on farming without pesticides and ripping out hedgerows. 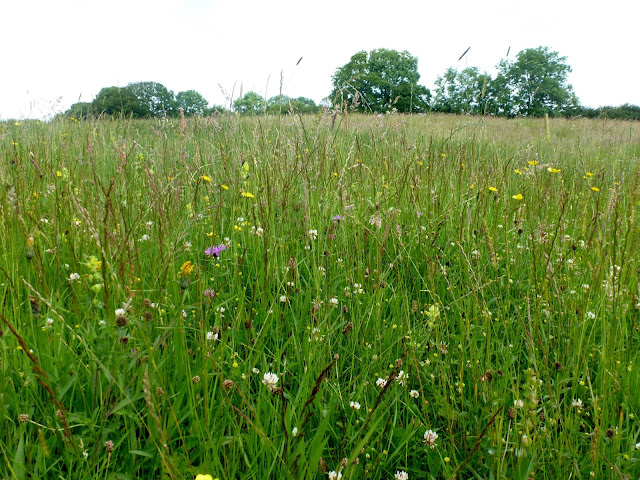 The meadows were so rich with flowers (there are over 400 ) and insects it was difficult to know what to photograph! 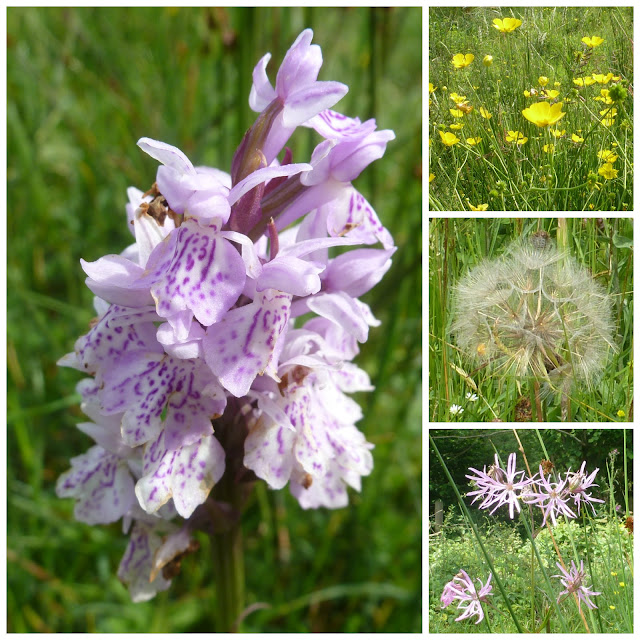 These were  among some of my favourites - orchids,buttercups, huge dandelion type seed heads and ragged robin. 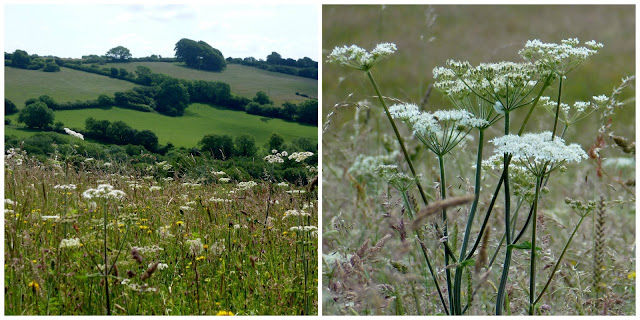 A flagship meadow in each county has been identified to celebrate the 60th anniversary of the Queen's Coronation. It is hoped these Coronation Meadows will help to restore and preserve this habitat for many generations to come. It is fitting, that one of the meadows at Kingcombe was chosen for Dorset's meadow. Are there any Coronation Meadows near you too?

We only managed to get one photo of an insect- a yellow shell moth. Does anyone have any tips on how to photograph butterflies or insects they just move to fast for me? 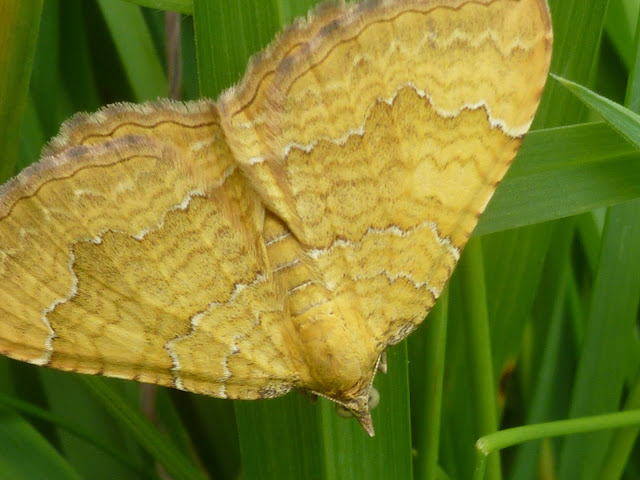 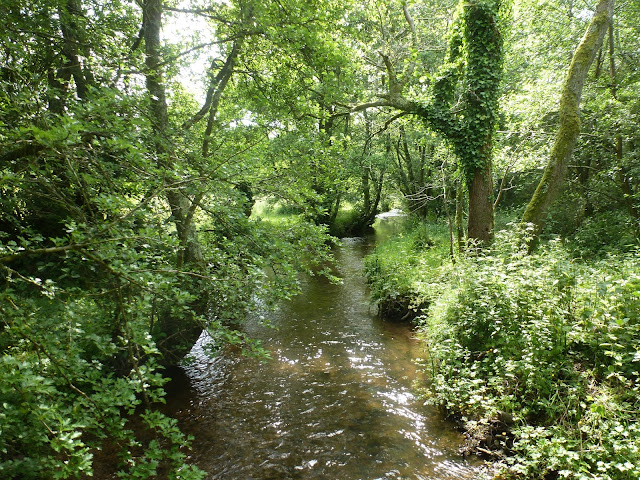 The River Hooke flows through parts of the nature reserve. 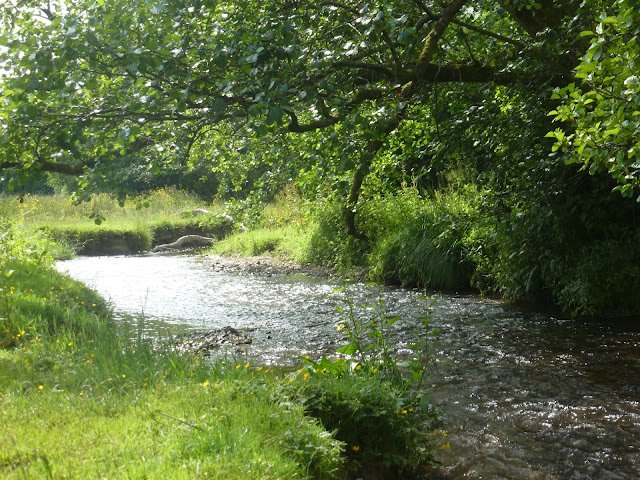 As we drove along the winding lanes homeward bound we came across an obstruction on the road. A mother partridge and her 10 little ones were taking a stroll along the road. She obviously hadn't taught them the green cross code yet! I had to get out of the car and try and shoo them into the hedge to allow us to pass. 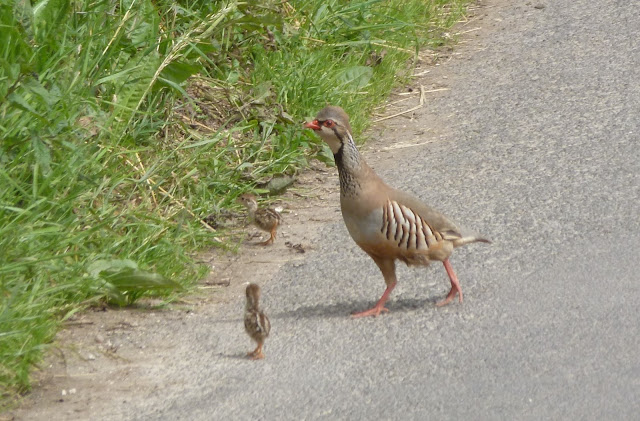 A wonderful day out full of flowers, wildlife and sunshine!


Welcome to my new followers Caroline at Scraps of us, Clare at Self sewn, Deborah at Simply Miss Luella, and Ivana at Oblak, thank for for joining me.

Val in Portgual has lost all her followers so if you previously followed her or haven't visited her before do pop by and say hello http://valrosa59.blogspot.co.uk/.

Hope everyone had a great weekend, I am off now to catch up with all your news!
Sarah x