As the days shorter,  and much of our time still being taken up volunteering we don't have so much time to get out and explore and photograph the amazing scenery all around us.... 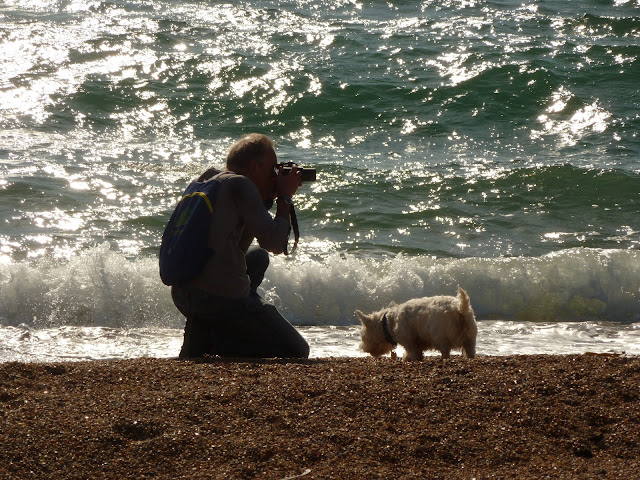 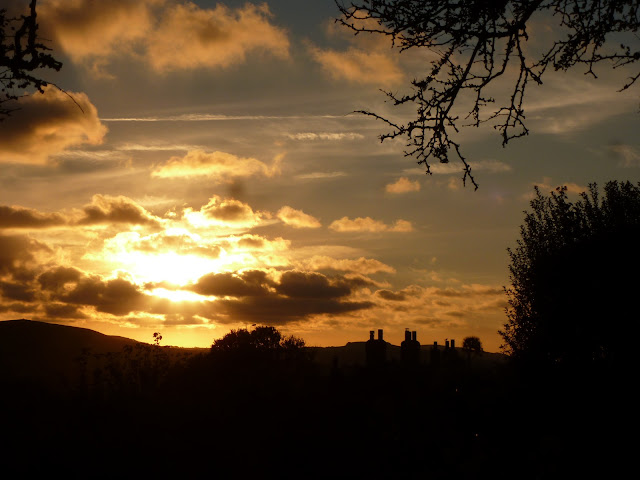 The wellington boots are once again in daily use with the ground always damp with dew. The appearance of misty mornings adds a certain magic to the familiar views. 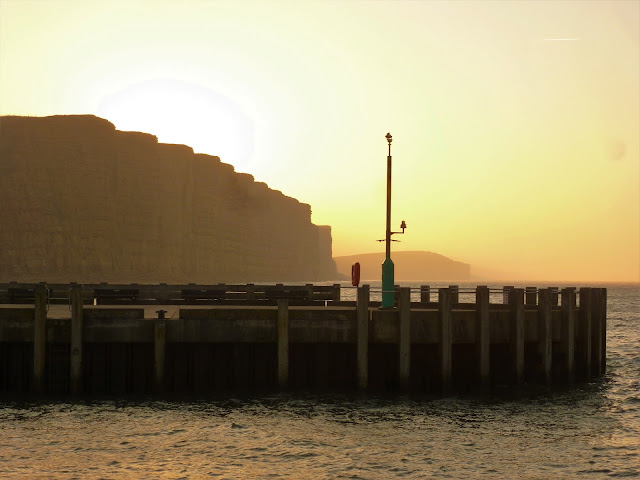 We try to snatch an occasion half day and a trip to the neighbouring town of Lyme Regis reminds us of foreign holidays, especially when the sky is so blue and the temperatures above average for this time of year. 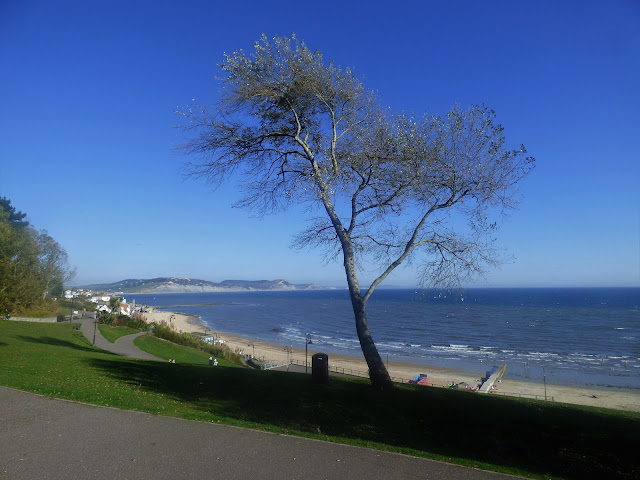 It is easier now with the height of the tourist season over, to walk along deserted beaches,
, 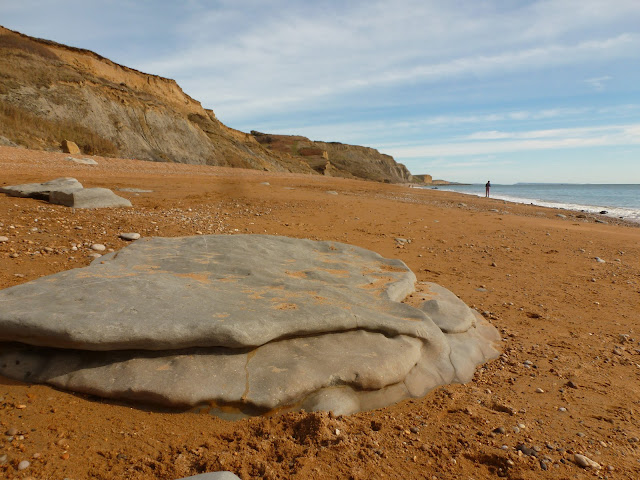 tasting the tang of sea spray from the waves... 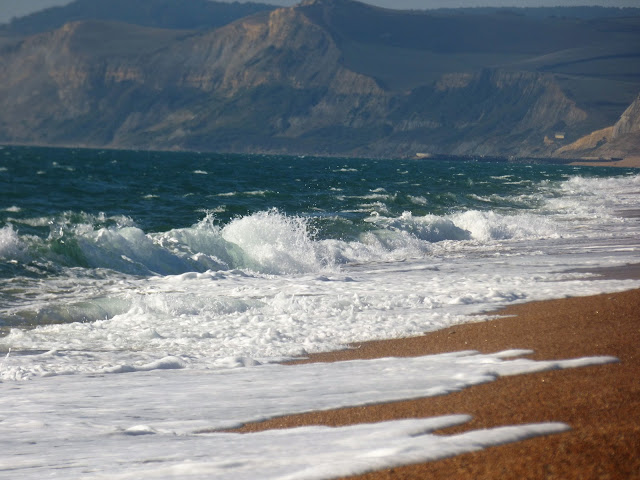 or watch the sun go down on another autumn day. 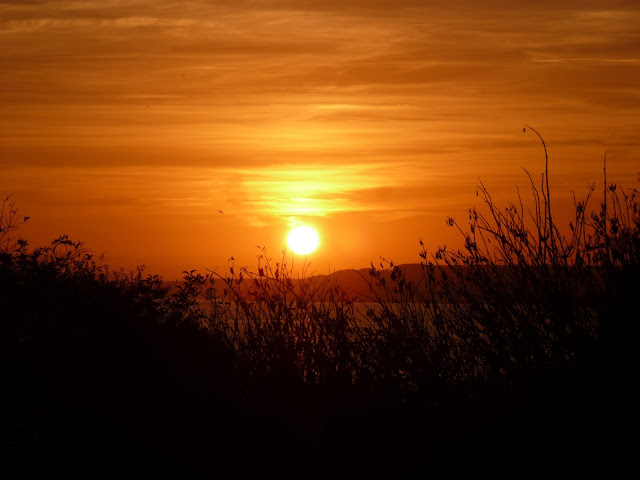 On Tuesday we went to see the film " They shall not grow old" which was broadcast live in over 200 cinemas throughout the country. Peter Jackson has created a very moving film using old World War one footage by converting it to colour and adding sound. It will also be shown on BBC 1 on 11th November to commemorate the 100th Anniversary of the end of the Great War.Did anyone else manage to see it?

I.m sorry I have such a poor record of blogging this year, hope you are still around to enjoy this post.