A village lost but not forgotten.


It is November and as your thoughts turn towards Christmas the postman delivers a letter informing you that you must leave your home and your village. This is what happened to 200 people living in a village called Tyneham in Dorset in 1943.  The villagers never realised as they left their homes that winter that they would never live in them again. 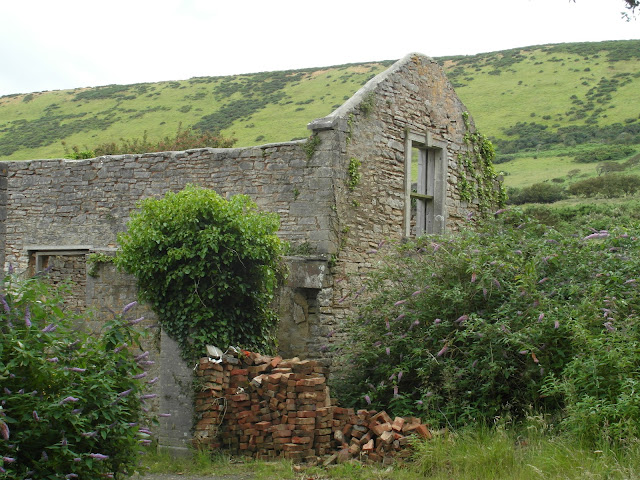 The land was taken over by the Army for wartime training but in 1948 they decided they would  keep the land and use it for a firing range and training ground. It was bought under a compulsory purchase order and the villagers had no say in what happened. A campaign lasting 30 years tried to reverse the decision and the Army eventually agreed to give the public access to this area when Army training was not taking place. 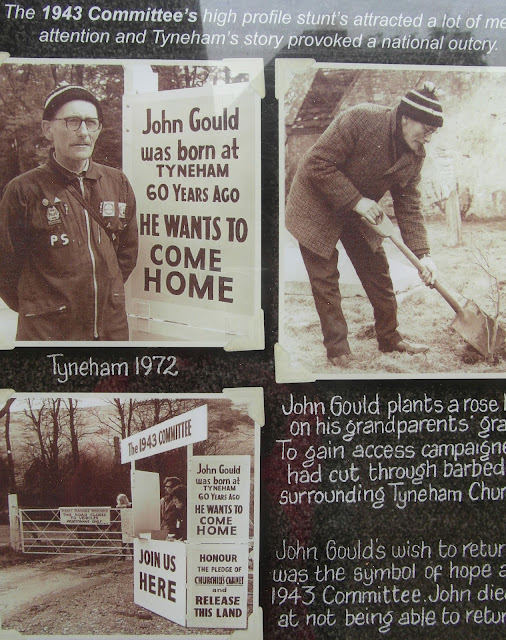 The church and school house and farm buildings have been restored but the other buildings stand as empty shells with just a few features left to remind one that they were once homes. 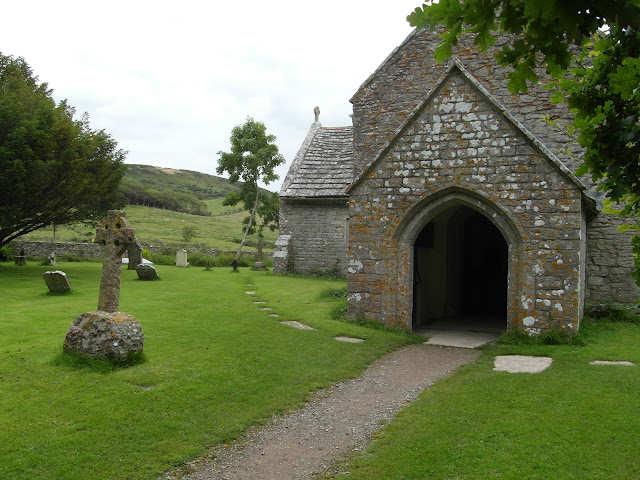 Below is the old  rectory it used to look magnificent but now it just an empty shell and the walls by the entrance are all covered in bullet holes. 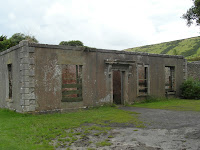 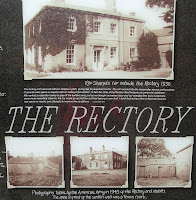 The telephone box was installed in the early part of 1943 and oddly it remains the only thing that was undamaged during the preceding years. 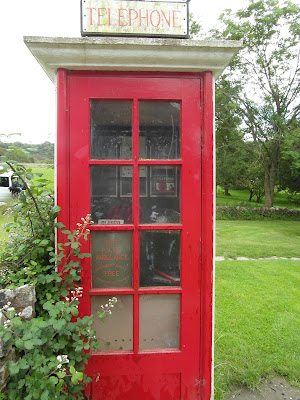 Thanks to volunteers, every time we visit more restoration has taken place. Over the past few years they have restored the mill bridge and created a wild flower meadow and garden. They were creating dry stone walls when we visited. 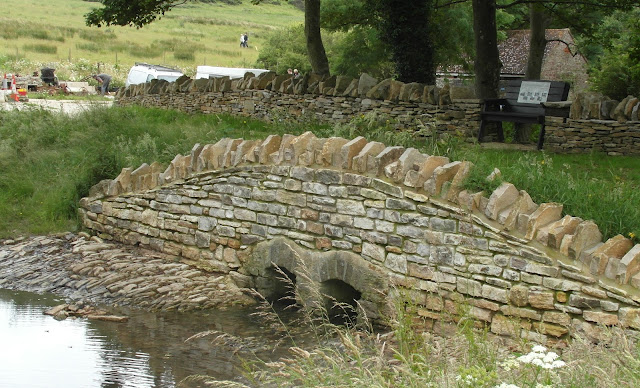 The one advantage is that this valley is now a haven for wildlife. The trees that have grown in the valley can not be cut down because they are full of shrapnel. If you visit early or late in the day it is such a peaceful place to be. 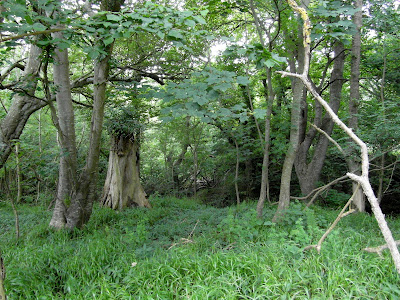 A 15 minute walk takes you down to the sea where wonderful views await you. Well some of us admired the view! Daisy was too interested in a family walking on the coast path! 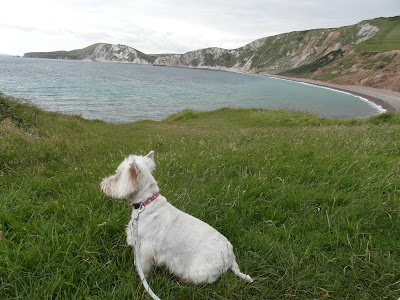 This land was also taken over by the Army. 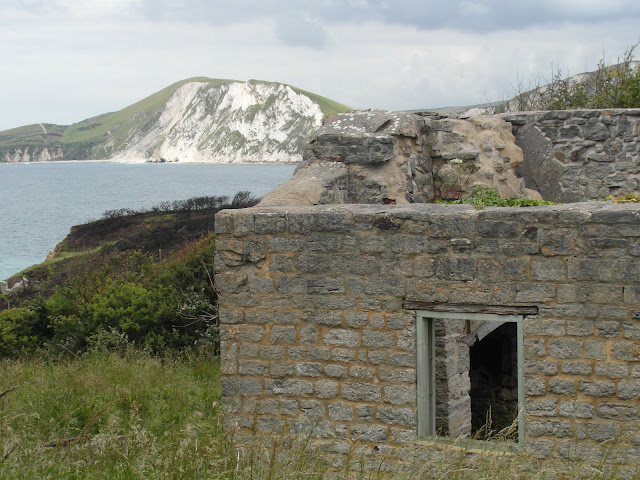 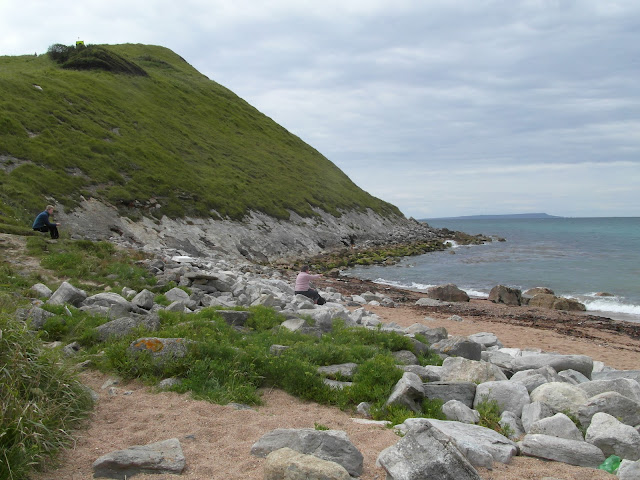 In my youth my parents were friendly with one of the villagers who had to leave. I wish I had asked her about her life in this special place. 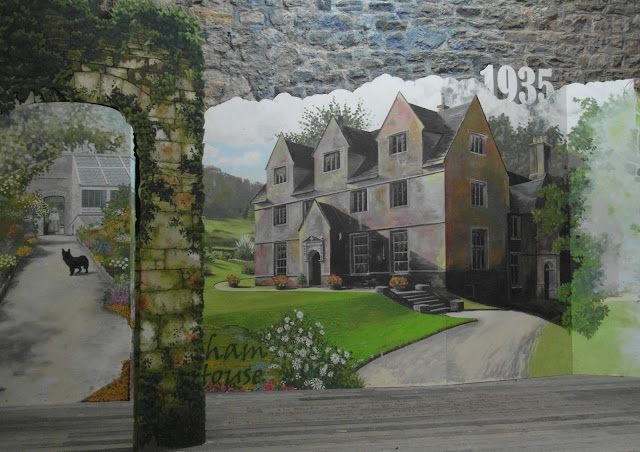