Cultural Olympiad by the sea

The Cultural Olympiad is a cultural celebration of the history of the modern and paralympic movement and is running alongside the Olympic games.The cultural celebrations involve art projects, music and dance performances, mass choirs and film presentations. With Weymouth and Portland being the second largest venue outside London many of the events are taking place here.


My favourite art project is the Olympic deckchairs, 500 deckchairs have been designed by local residents and  the new deckchairs can be found all along the promenade in Weymouth. I love the colours and designs - aren't they special and fun! 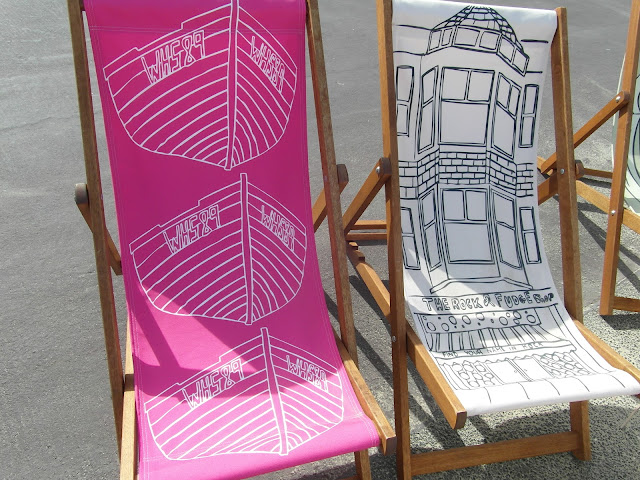 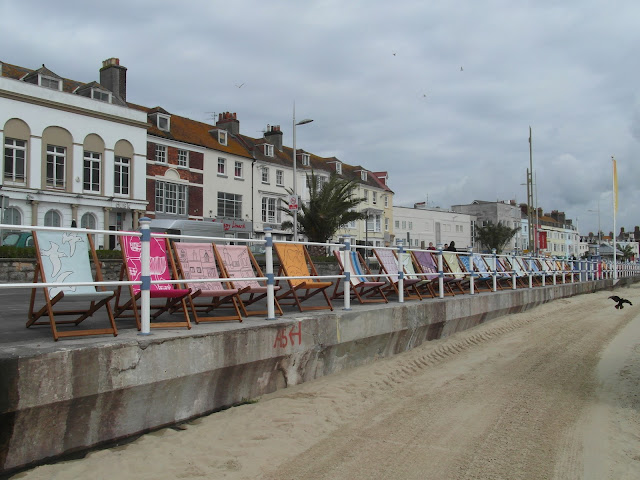 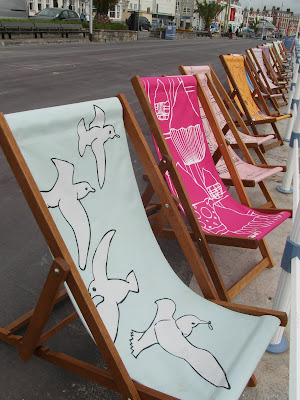 We have also had the Big Red Ball visiting the town, This is a large scale art project on squashing a big red ball into a familiar place. Everyone was having fun capturing it on camera and reaching out to touch it! 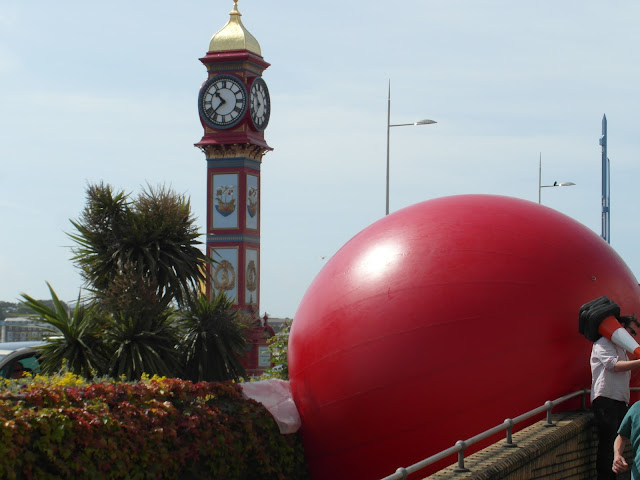 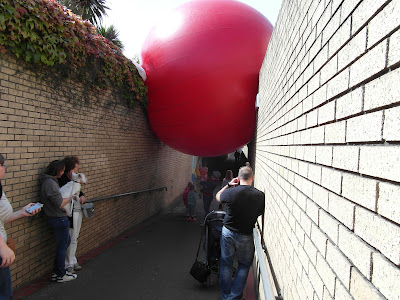 An island has suddenly appeared out in the sea in Weymouth bay it is ""Nowhere Island", another art project that celebrates our island nation and tries to make people think about if they found a new island, how would they like to live there and what laws would govern their lives. It will be visiting other places in the South West over the next month.


Weymouth has had a new relief road and a new sculpture called " Jurassic Stones" was created as part of the Olympiad celebration.  The stones were unearthed while the relief road was being constructed. There was an outcry locally when it was revealed that the price of the installation was £332,291. It was paid for by the Arts Council. 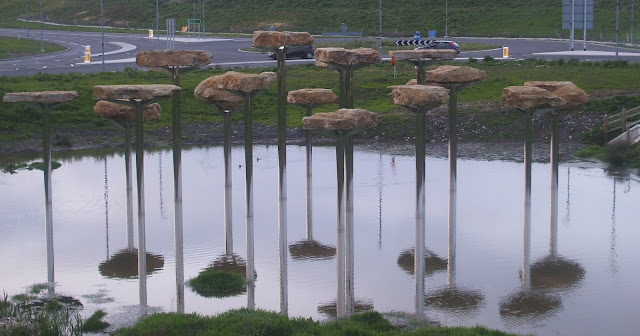 And finally the "Battle of the Winds" is a story of how the winds from all over the South West are bought to Weymouth to help the Olympic Sailors have good sailing conditions over the forthcoming weeks. This is told by song, dance, street theatre and aerial acrobatics. It is an amazing spectatular. 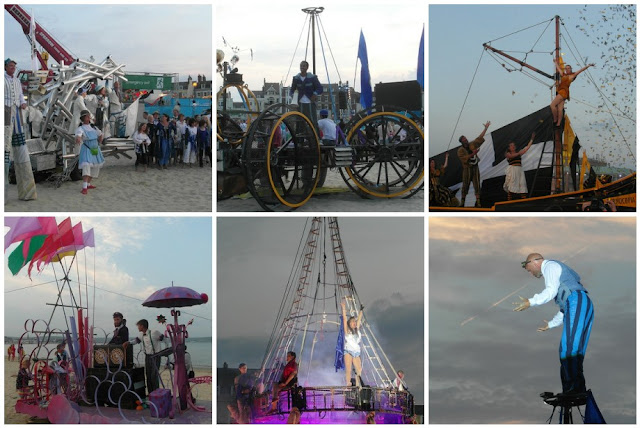 I hope everyone enjoys the Olympics. For the competitors it must be the highlight of their career.  Part of the Olympics is to encourage and celebrate the friendship of nations.  I think we do that so well in the blogging world and I would like to say a big thank you to my oversea followers and others who read my blog from other nations. I never anticipated when I originally set up my blog 9 months ago that I would have so many overseas visitors and I love communicating with you with assistance of google translate (!). This for me has been one of the highlights of writing a blog.

Hello and welcome to new followers Nina, Tales from my craft room and Stone Hedge Farm, it's wonderful to have you on board!