I'm not a fan of sat navs, call me old fashioned but I prefer maps. As a child I used to love looking at an atlas and visualising all the counties in the world. I also used to collect stamps and the atlas would bring those countries alive for me. Even today when I have visitors to this blog from aboard, I instantly pull up a map to see where they live - old habits die hard!

It suddenly occurred to me the other day that others might want to do the same for where I live, so hopefully this post will do just that. Dorset is in the south-west of England on the coast of the English Channel. Weymouth is 109 miles (175 km) south-west from London.

It is easy to forget that Britain is an island, did you know that nowhere is more than 70 miles (113km) from the sea? Sometimes it doesn't feel like it! 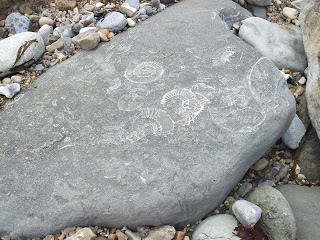 Dorset has 70 miles (100km) of coastline, most of which is part of the Jurassic Coast which is a World Hertiage site. The rocks in this area record 185 million years of the earth's history and are popular for fossil hunters. The first inhabitants were Mesolithic hunters living here around 12,500 BC. It is mainly a rural area with some towns and villages and is one of the few counties in England still without a motorway. 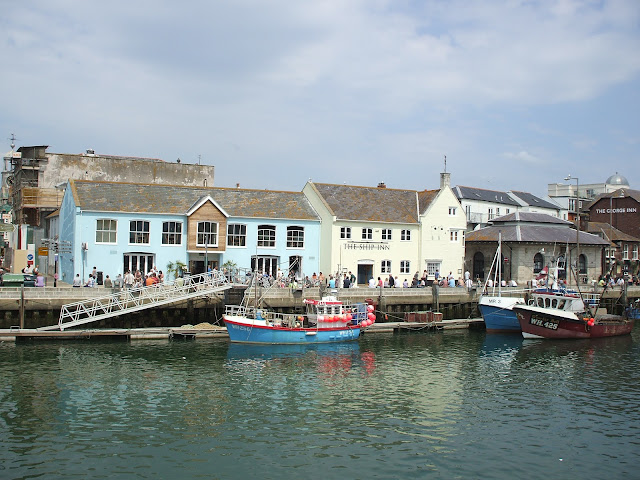 It is often described as a photographer's paradise and a sea captain's nightmare. Unfortunately only this week a fishing boat has sunk claiming three local fishermens' lives. I feel so sorry for the families left behind. The sea can still be a cruel master. 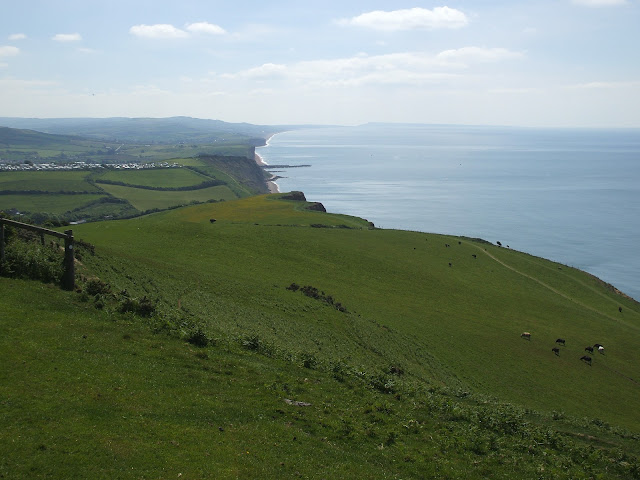 So you can see with all that picturesque coastline that it is not difficult to write about down by the sea in Dorset!